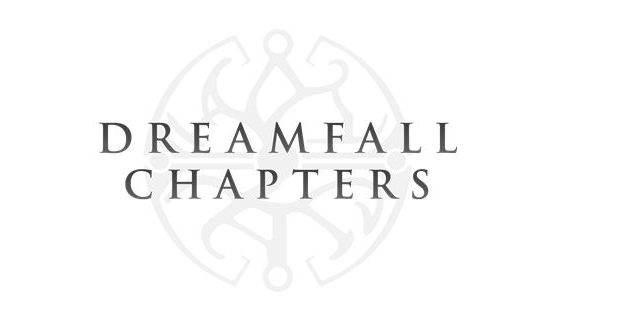 “For the Dreamfall Chapters soundtrack I wanted to create an immersive and eclectic score combining both traditional and contemporary elements. The game’s deep and engrossing story transports us to two rich and vibrant worlds, and contains a multitude of fantastic characters. I wanted the music to reflect the magic and wonder of these two contrasting worlds, whilst reinforcing the emotional journey the main characters embark on“ says Simon Poole.

Furthermore, he talks about how recording the soundtrack was pretty much a family affair: “The two featured singers are my wife and daughter. My wife is an established singer called Ingvild Hasund, and one of her songs, “Rush”, which also features my mother playing cello, was featured in the original Dreamfall: The Longest Journey, from 2006. As a nod to the fans of the original game, I included the song in this new soundtrack, but in an updated more orchestrated form, “Rush Redux”. My daughter, 6 years old at the time, sings the solo in the track “Prologue”, and I still get a lump in my throat every time I hear it.”

An audio impression of the game’s soundtrack can be found here: https://simonpoole.net/2015/03/23/music-from-dreamfall-chapters-book-2-trailer/

The game’s full Soundtrack is included for the PlayStation®4 version as download code and for Xbox One, the all-in-one games and entertainment system from Microsoft, as MP3 disc. The worldwide release is set for the 5th of May and it will offer the full story, including all five episodes around other bonus features, at retail for $49.95.