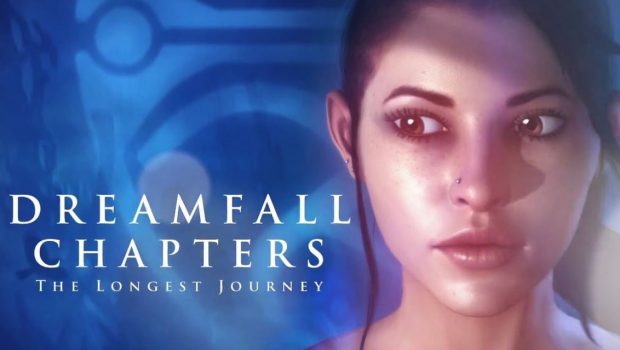 Sydney, Australia, May 1 2017 – Red Thread Games and Deep Silver release a new video for the upcoming 3D Adventure Dreamfall Chapters which is due to launch on PlayStation®4 computer entertainment system and Xbox One the all-in-one entertainment system by Microsoft on May 12th across Australia.

The video introduces the two heroes of the game and summarizes their adventures from the predecessor Dreamfall: The Longest Journey. Giving a glimpse into the deep story of the game and allowing new players to follow up on the events that lead to its epic final in Dreamfall Chapters. Beside the look back, the video will also be featured in the upcoming game as introduction to the two diverse worlds that build the foundation of the The Longest Journey saga.