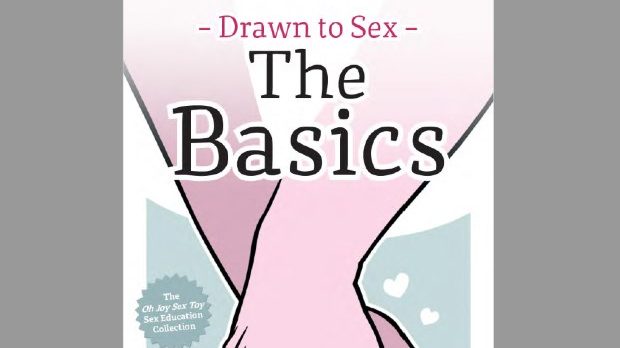 It’s been a long time since the Joy of Sex came out. The book that many knew from their parents collection (either secret or otherwise). But a lot has happened since it was first released, times have changed, attitudes have shifted… we need a new exploration of sex and sexuality. Fortunately for us Erika Moen and Matthew Nolan are there to fill the gap (so to speak). Drawn To Sex: The Basics delves into the wonderful world of sex in a totally non judgemental way, helping people new to sex learn where to start, and letting those with more experience know of some things they might like to incorporate into their sex lives. 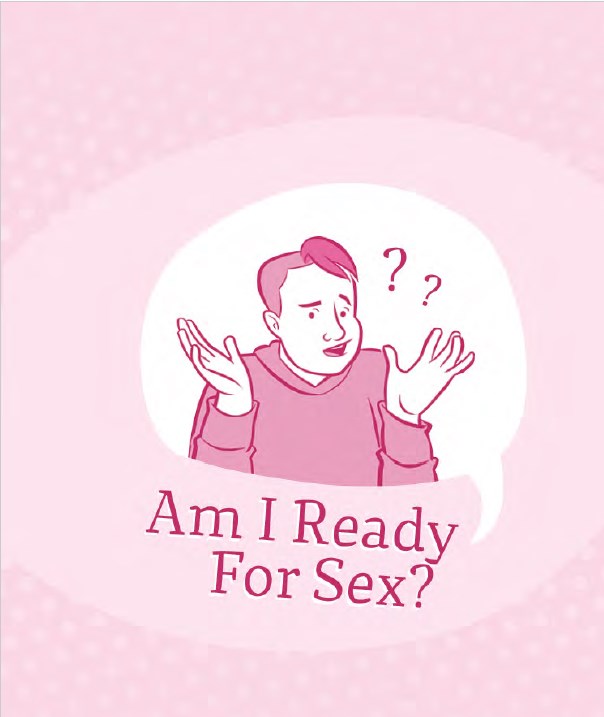 Sex and sexuality is a tricky subject. Though we have certainly come a long way as a society… many people still have hang ups and there are still taboos that cause people’s cheeks to blush when certain topics come up. A big part of the brilliance of Drawn to sex is the easy going nature of the writing. It’s very gentle and caring and welcoming. There’s no judgement, there’s inclusion of many different people and variations of preferences. The result is a book that doesn’t just cover the “conventional” heterosexual sexual relationship, but branches out into gender queer identity and sexuality, sex when disabled, alternatives to “main stream” sex and many things in between. You can take or leave chapters and still get a great head start on sex and sexuality without feeling “dirty” or “abnormal”. 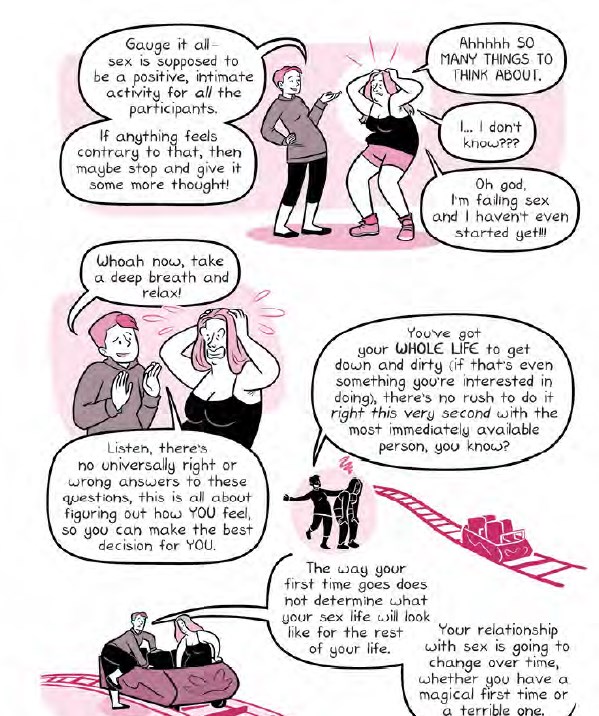 Just as the words have a welcoming tone to them, the art work is also playful enough that even when showing detailed images of genitals or sexual acts… they don’t seem “smutty”… they come across as fun and non confrontational. They show the important information (what goes where and how sorts of things)… but they aren’t likely to make the reader think “eww… that’s gross”. It makes the whole book so much more accessible to a wider audience that it is not to be undervalued just how important and clever using this art style is. I would imagine a teenager would feel far less freaked out if their parent gave them this book with it’s fun art style, compared to a book with more clinical photos for example. 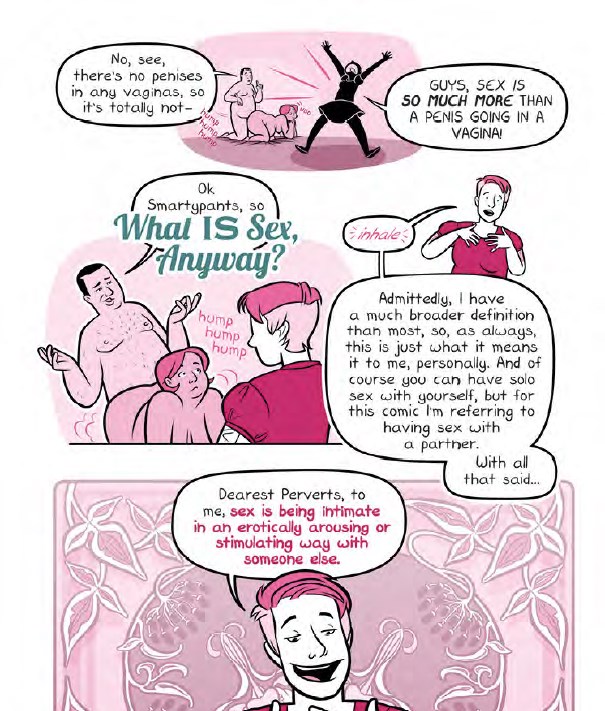 We have come a long way in regards to sexual liberation… but there is still some way to go. Drawn to sex: the basics isn’t telling anyone what they have to do… in fact it even points out that everyone has a right to say no, that being celibate is a completely legitimate choice too. But it also answers questions that many people may have but feel afraid to ask. If nothing else it is probably a good conversation starter (or substitute) for parents and teenagers. I would almost say this would be a great book to add to the school sex education curriculum but I suspect some parents might be a bit freaked out about how progressive the book is and feel that some topics are best not covered… personally I’d be quite happy for my teenagers to read this comic and to both be better informed for doing so and to then know that they can ask further questions that might pop up as a result of reading it.

Highly recommended for all those who are comfortable talking about sex… and even for those who are a bit shy about it but would like to know more. 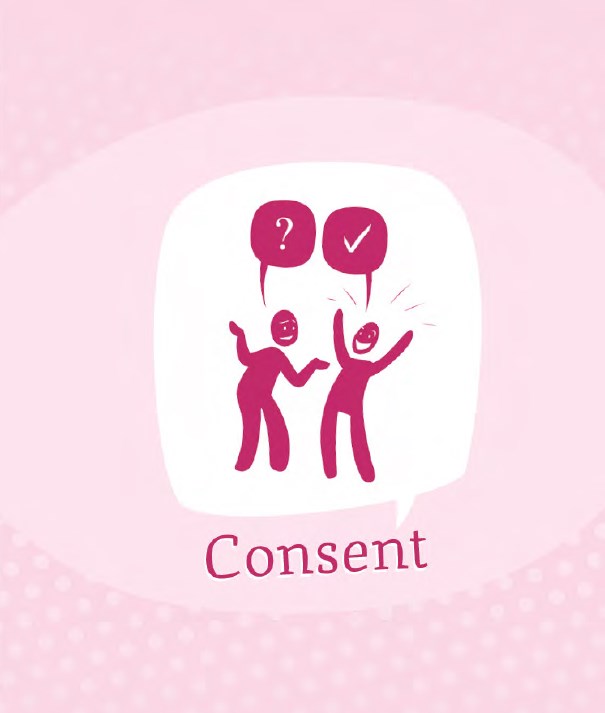