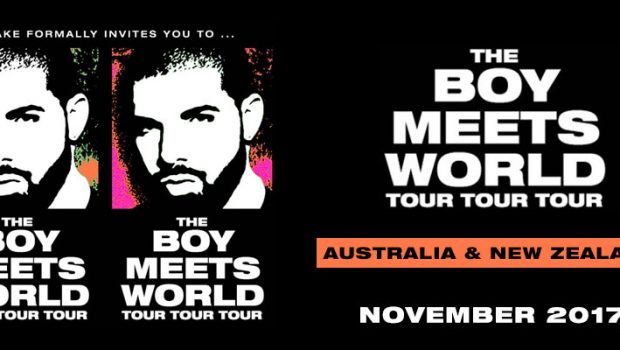 Tickets to all of Drake’s shows across Australia and New Zealand were quickly snapped up after going on sale on Friday.

Now, Frontier Touring, Illusive Presents and Live Nation are excited to announce that third shows have been added in Sydney on Wednesday 15 November, and Melbourne on Sunday 19 November to meet the overwhelming demand. They join the second Auckland show on Thursday 2 November which was added on Friday after tickets to the original show sold out within seconds.

Tickets to the new Australian shows go on sale this Thursday 21 September (Sydney – 2.00pm AEST and Melbourne – 3.00pm AEST), with no pre-sale period. If the existing shows are anything to go by, demand is sure to be through the roof so fans are advised to get in early.