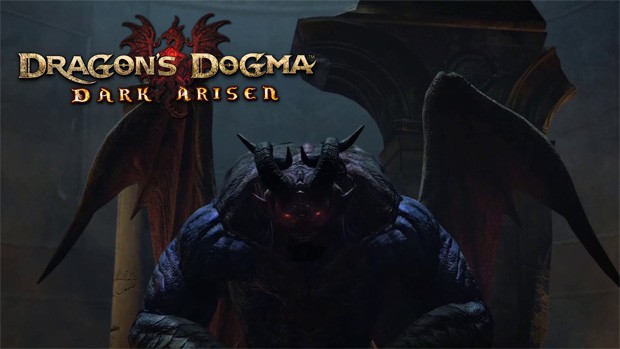 Summary: Too many role-playing games are let down by average or mediocre combat - Dragon’s Dogma: Dark Arisen isn’t one of them.

It’s a relief to finally experience Dragon’s Dogma: Dark Arisen on PC… When it first released in 2012 as a console-only title on the aging PlayStation 3 and Xbox 360, I was blown away by its fantastic combat system. The Dark Arisen edition released a year later was an impressive expansion upon the already ambitious base title, but there was no denying frame-rate issues and sub-par textures dampened my immersion of Capcom’s best original IPs in years somewhat. 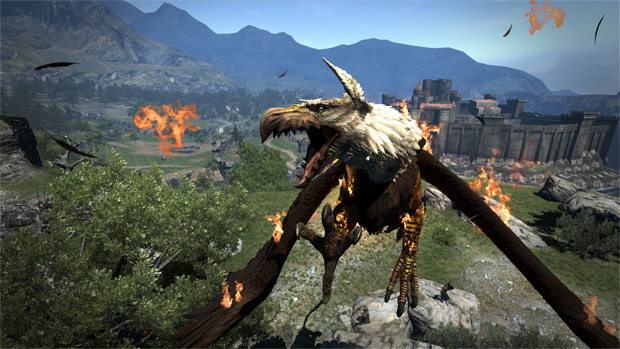 Fast-forward to 2016, and experiencing Dark Arisen in 1080p and rock-solid 60fps while I take down chimeras, cyclops, dragons and all-manner of towering otherworldly beasts with my faithful pawn companions is exactly what I wanted from a PC port of an already fantastic role-playing game – and the extra additions to the port is the icing on the cake.

PC owners can expect a decent amount of customisation features to suit their personal rigs, including an unlocked frame-rate (up to 150fps for 144Hz monitors), 4K support and full screen rendering. Keyboard and mouse support is enabled, but if you’re like me and prefer the feel of a controller and a couch, there is full gamepad support for XInput-compatible controllers. Alternatively, you can manually reassign buttons for DirectInput-based controllers like the DualShock 4. 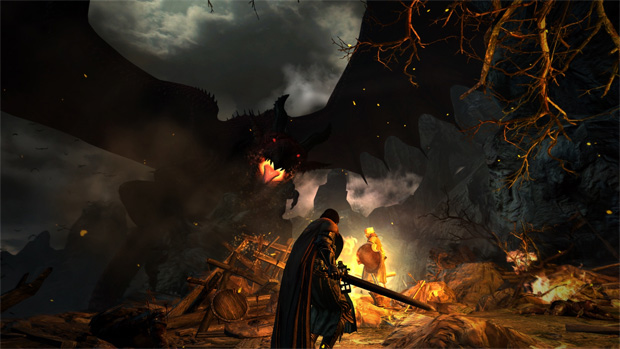 In terms of new features, there’s full Steam platform support (new achievements, Big Picture Mode, trading cards and leaderboards) and you can finally turn off pawn chatter (praise, Arisen!) but otherwise you’re getting the full content package of the Dark Arisen expansion, other DLCs and pre-order add-ons released over the years.

Modding support is already looking extremely promising too, with some incredible ENBs already being developed and available should you wish to go that extra step further. This is a great thing for graphics crazies, given that the 2012 textures and character models do somewhat show their age even with the highest settings.

If you’ve somehow missed this gem of a game, Dragon’s Dogma: Dark Arisen is, in a nutshell, a complex but rewarding Japanese RPG without clear comparison. Some point to Dark Souls as its only possible mirror mechanically and stylistically, but Dark Arisen is truly its own beast, and one PC gamers should take the time to experience if they’re looking for a unique role-playing experience that doesn’t hold your hand in its open-world exploration, brutal combat system and obscure lore. 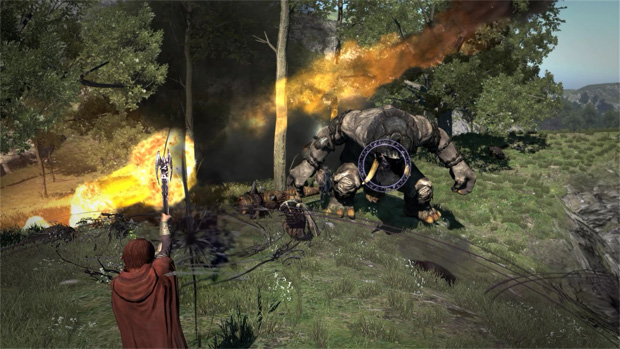 After customising your character’s name, gender, appearance, battle cries and class in a robust creation suite, you’re introduced to the small fishing village of Cassardis. Your avatar is a voiceless peasant who loses his heart to an attacking dragon, but mysteriously rises from the dead as the Arisen. The usual stereotypes of the destined hero embarking on a journey for answers ensues here, but it’s still a satisfying albeit predictable adventure that ramps up in intensity in the final hours.

The detail in the world, its inhabitants and side-quests somewhat make up for it, and this reviewer encourages players to experiment and explore as much as possible to discover these elements. Unlike other modern RPGs, fast travelling is expensive and actually making the journey between locations is necessary – but that’s fine, because there’s so many monsters to fight, treasure to loot, and quests to take on. Some elements, such as the affinity and romance systems with NPCs and the timed nature of certain quests can be frustrating to learn due to the lack of in-game explanation, but in a strange way it was satisfying to experiment and discover how they worked on my own and spurned me to do more than just one playthrough. 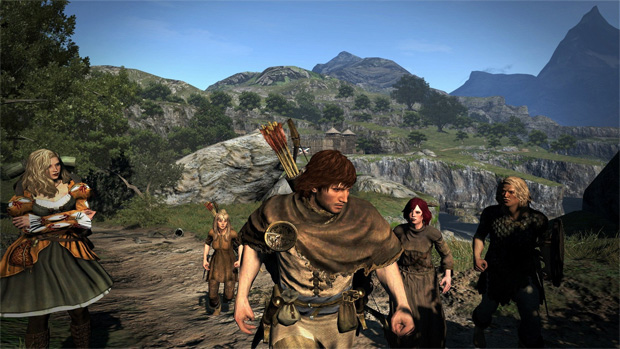 The game’s defining feature is its fast and frantic action-based battles with a variety of beasts and monsters lifted from popular mythology, and the ability to scale giant foes and hold onto and target various body parts. Many of these frightening foes are part of quests, but many more are encountered simply while exploring the dangerous countryside of Gran Soren, and every battle is a challenging but incredibly fun affair.

You’ll be tackling foes as a party of four, consisting of the Arisen and three pawns – strange beings from another dimension who aid the Arisen but who do not possess a will of their own – with squad commands and dynamic A.I. personalities (called Pawn Inclinations) making it possible to tailor how your party takes on monsters.

Pawn A.I. is fascinating in how it adapts to the player’s tactics and you can foster some truly unique strategies. However, the pawns system is also infamous for inane and overbearing commentary on every single situation you encounter, leading to noise during main quest dialogue and general annoyance (seriously, us original console players of DD still bear the mental scars). Thankfully, the PC release, as mentioned prior, allows you to turn off chatter completely should you desire. 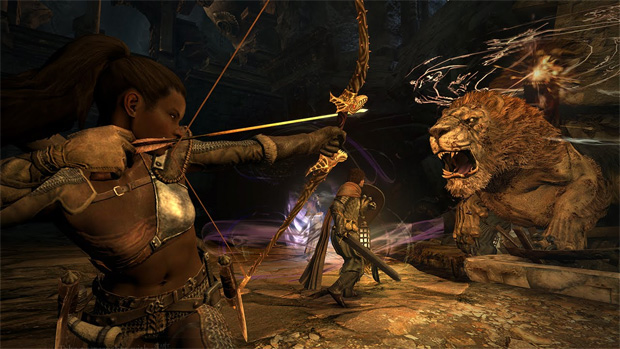 While it initially feels very hack-and-slash with strong and light attacks and special abilities, it’s all very strategic and unpredictable once you progress, upgrade your character’s stats and attacks, and figure out the composition of your four-man party. Starting out as a Fighter, Mage or Ranger, there’s a variety of hybrid and specialist classes to further develop your character into, and the game encourages and rewards experimentation with its many different playstyles (ranged, melee, magic, hybrids) on offer.

Too many role-playing games are let down by average or mediocre combat – Dragon’s Dogma: Dark Arisen isn’t one of them. Unfortunately, role-playing games also demand great stories, and if you’re looking for a stronger main storyline, Dragon Dogma’s might not be up to your standards. Despite this, the hundreds of hours of content on offer, immense replayability and party customisation is amazing and PC owners can finally enjoy Capcom’s RPG gem with all the added visual bells-and-whistles options. A definite recommendation for JRPG fans on PC, new and old, with the rig to match.