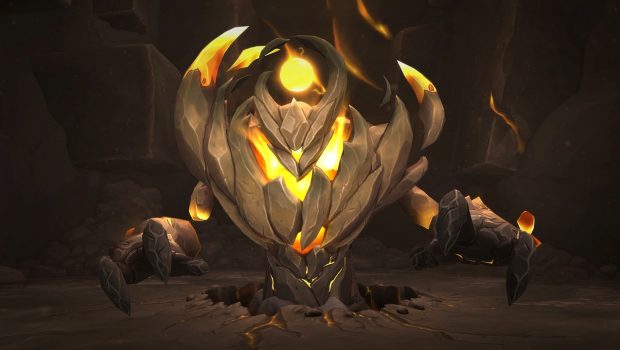 Azeroth’s champions face a new threat as Primalist forces led by Raszageth the Storm-Eater have breached the Vault of the Incarnates, a new 8-boss raid now live as part of Dragonflight Season 1! 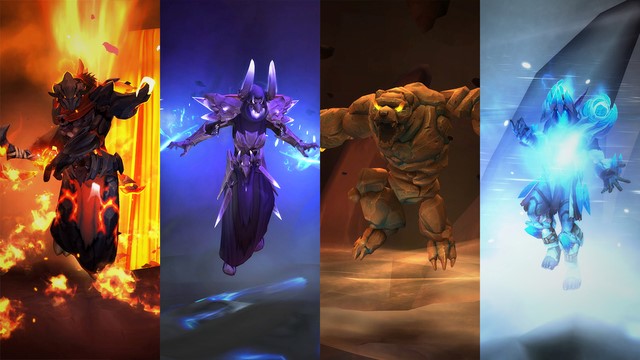 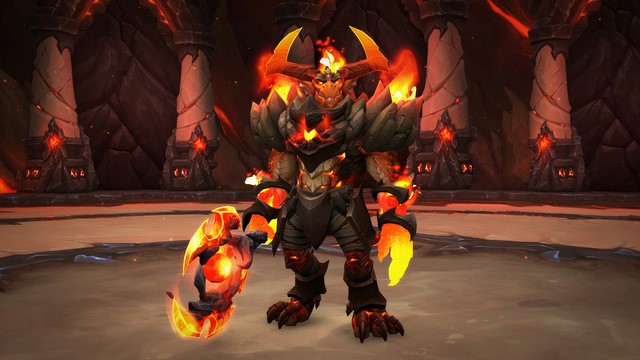 The new raid is available in mythic, heroic, and normal difficulties from the start—a first for raiders since the mythic difficulty was introduced. Along with the new raid, players can jump into a new rotation of Mythic+ dungeons and a new season of PVP that offers new rewards. 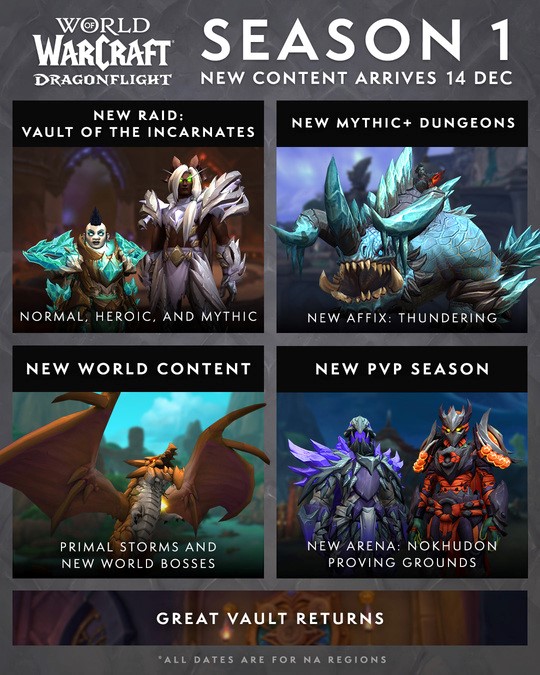 Check out the highlights for Season 1 below:

Check out the World of Warcraft website for more information on Dragonflight Season 1, the new raid, world bosses, rewards for Mythic+ and PVP, and the Looking for Raid release schedule