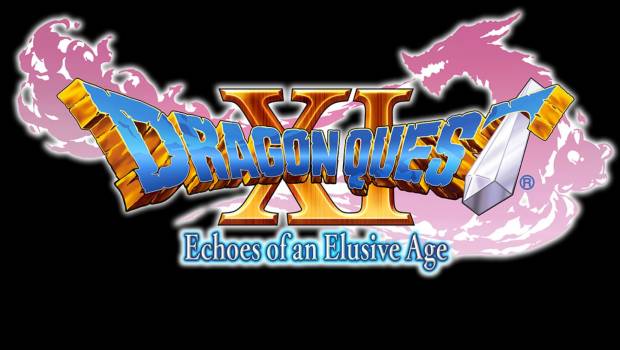 The game follows the perilous journey of a hunted Hero who must uncover the mystery of his fate with the aid of a charismatic cast of supporting characters. With a quest that takes players across continents and over vast oceans as they learn of an ominous threat facing the world, DRAGON QUEST XI brings a massive, beautifully detailed world to life, with finely tuned turn-based combat and an immersive story that will appeal to fans and newcomers alike.

Featuring tons of side-quests and mini-games that provide enough content to keep you playing for well over 100 hours, the Western release of DRAGON QUEST XI will also feature several upgrades and enhancements that were not in the Japanese version of the game, including:

To get first look at gameplay from the Western version of DRAGON QUEST XI, visit: https://youtu.be/U1sQ7-NeU5w

DRAGON QUEST XI: Echoes of an Elusive Age will be available for the PlayStation®4 and STEAM® on 4th September 2018.