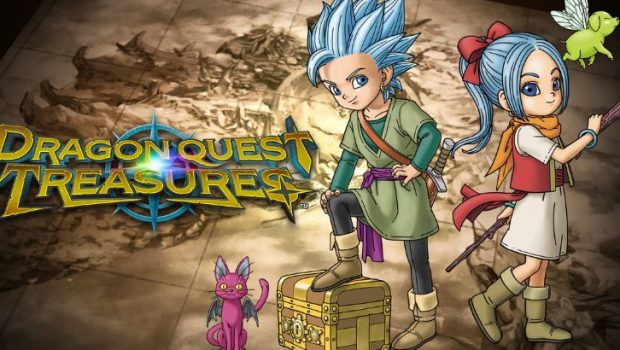 Players will take control of Erik and Mia as they explore a treasure hunter’s paradise where boundless adventure awaits. Loot can be hidden in the most fiendishly inaccessible locations, so players must recruit a variety of well-meaning monsters and make use of their unique treasure-hunting abilities. These charming creatures will help players to race over open fields, scale cliffs with a single bound, and glide over gaping chasms. They will even provide assistance in battles against rival treasure hunters! Collecting treasure will increase the player’s vault value, allowing them to expand their home base and build up their brigade of friendly monsters.

DRAGON QUEST TREASURES will be available for Nintendo Switch on December 9. For more information, please visit the DRAGON QUEST site and follow us on our official channels.