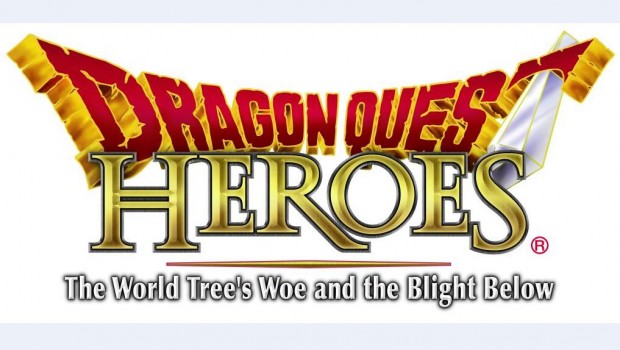 SYDNEY, 14TH October 2015 –   Square Enix Ltd., today released a brand new trailer to celebrate the launch of its exhilarating action-based RPG, DRAGON QUEST HEROES: The World Tree’s Woe and the Blight Below™, across Australia & New Zealand on Friday. Developed in collaboration with  ω-Force (Omega Force) from KOEI TECMO GAMES and led by a legendary trio of creators including series mastermind Yuji Horii, revolutionary composer Koichi Sugiyama and world-renowned artist Akira Toriyama, the game brings DRAGON QUEST, a franchise with over 100 titles in Japan to-date, back to the West in full force.

In DRAGON QUEST HEROES: The World Tree’s Woe and the Blight Below, a dark cloud has fallen over the city of Arba, driving the once peaceful monsters into a frenzied rage.  As either the hero, Luceus, or the heroine, Aurora, players can joins forces with an iconic cast from previous DRAGON QUEST titles, including Alena, Bianca and Yangus, to bring the rampaging hordes of monsters to their senses and restore order to the kingdom! These monsters will require more than just sheer strength to overcome, however, as players will also find themselves summoning monsters to their side with the use of Monster Medals, upgrading their equipment and items by obtaining loot, and customising their characters’ skill trees in order to defeat the most formidable of foes.

For players in the West, DRAGON QUEST HEROES: The World Tree’s Woe and the Blight Below will also include all of the extra downloadable content previously released following the Japanese launch to enjoy for free when the game releases later this week. It will also feature both English and Japanese voice over options, giving fans the freedom to choose the audio track catered to their experience.

DRAGON QUEST HEROES: The World Tree’s Woe and the Blight Below will be available across Australia & New Zealand on 16th October 2015 for the PlayStation 4.