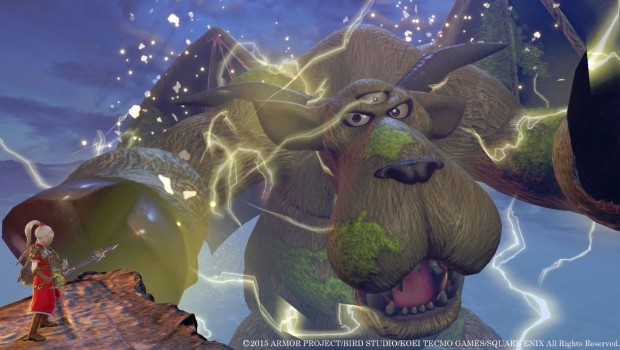 SYDNEY, 15TH September 2015 – In case you missed it, Square Enix Ltd., has announced details of a whole host of free DLC content included in DRAGON QUEST HEROES®: The World Tree’s Woe and the Blight Below™

As announced via the official SQUARE ENIX blog, all of the exciting DLC episodes that were released following the Japanese launch of DRAGON QUEST HEROES will be included for players to enjoy for free when the game releases across Australia & New Zealand next month.

DRAGON QUEST HEROES: The World Tree’s Woe and the Blight Below will be available across Australia & New Zealand territories on 16th October 2015.