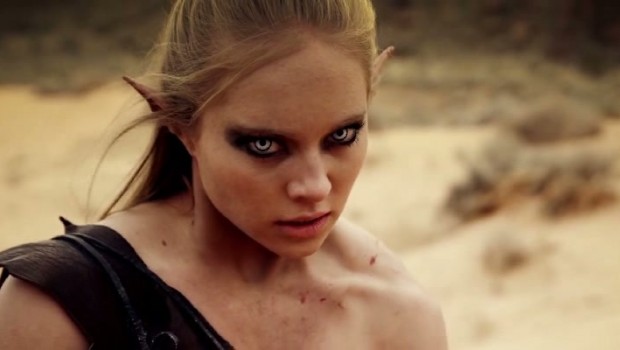 Dragon Lore: Curse of the Shadow

January 8 sees the release of fantasy adventure, DRAGON LORE: CURSE OF THE SHADOW on DVD, Blu-ray and Digital copy – synopsis below. 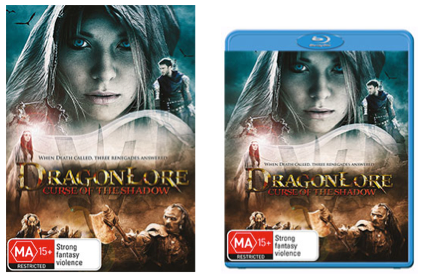 Keltus, an agent of the ruling Order, is on the trail of the enigmatic Shadow cult. He reports to a local garrison to interrogate a captured Shadow cultist, but finds the man dead – murdered by Nemyt, an elven bounty huntress cursed with the Mark of the Shadow – an undead plague. Nemyt has learned of a secret meeting and a powerful treasure. Keltus frees her from prison and the two set out to rendezvous with the cult.