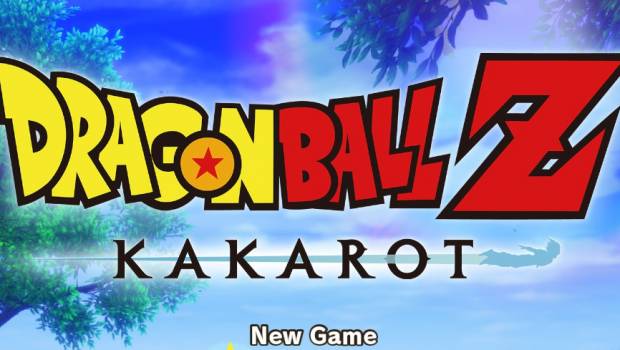 So before I get started on this review I would like to apologize for it being late. I got really sick when trying to play for the review and it put me behind. I finally got around to getting to finish this game because I wouldn’t do a review if I hadn’t properly played it. 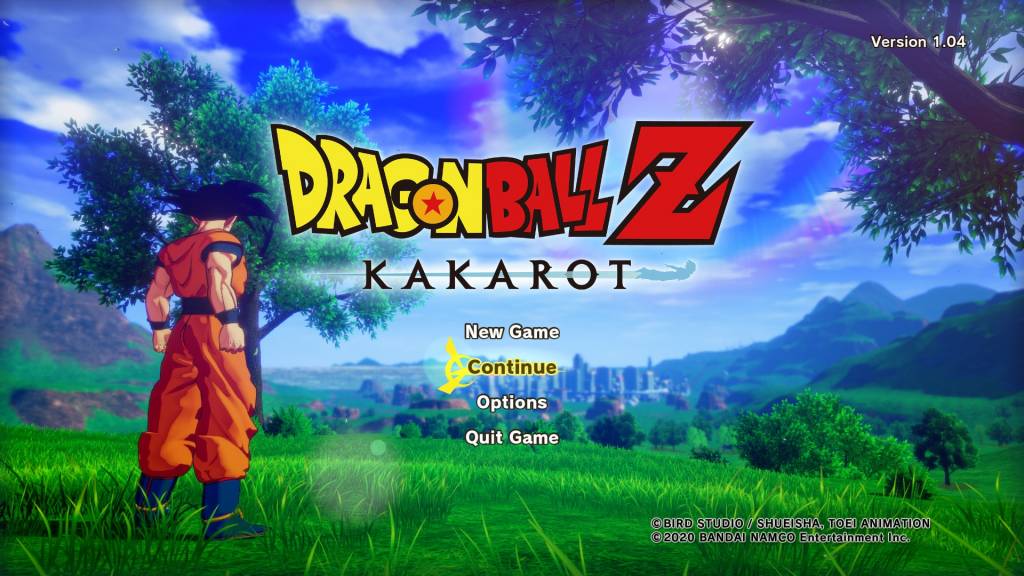 Dragon Ball Z: Kakarot is a semi open world game developed by CyberConnect2 and published by Bandai Namco. It was released on January 16th, 2020. Now, when I picked this game up to play, I only had a little knowledge of the actual Dragon Ball Z lore. Most of it came from many friends that where huge fans of the series. When I told them I would be reviewing this game, I felt as if every one of them felt the need to break down the stories so going in I was not totally blind, but it was still an experience all the same.

The first thing I can say about this game is I really did enjoy the story. It follows the events of the TV series so for long-time fans of Dragon Ball Z, there probably isn’t a whole lot new storyline wise. The story intrigued me enough that I actually picked up the first season on Blu Ray and I’m giving it a go. However, this is where my first complaint of the game will come. You will spend a lot of time watching this game instead of playing. I mean don’t get me wrong I was interested in what was going on, but there were times I felt that I would rather be playing and not just watching Dragon Ball Z. I mean this game isn’t Metal Gear Solid 4 levels of cutscenes but it’s noticeable. With that though, I’ve got to say this game looks amazing graphically. Not only did this game look amazing, but the music and voice over work was extremely well done. Though I’m honestly not surprised because the same voice actors from the show reprise their rolls for the games so that is just a nice touch that is sometimes missed in games based on TV shows. 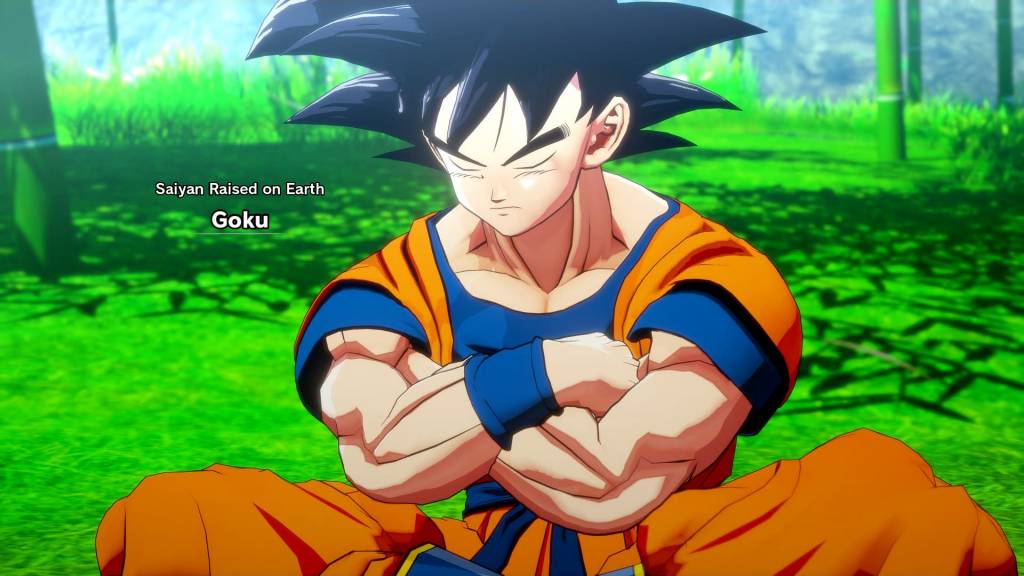 Now comes the only other complaint I really had about this game and that is in the gameplay. I do enjoy a good button mashing game and that’s what this game really is at its core. The combat was really fun after about the first 8 hours of the game. Afterwards, I started to find the combat and gameplay to be quite repetitive. Not saying that is always a bad thing, I’ve played repetitive games I’ve enjoyed, but I guess my problem was that I spent so much time watching the game, that when I actually played it I felt it was just the same thing over and over. When running around in the open world, you will fight the same enemies over and over so much that I found myself flying fast to avoid fights because I just wanted to get on with the story.

I did enjoy other aspects of the game like the side quests, but most of those consisted of either finding items or fighting the same enemies time and time again. This game did have a nice community board system where you can link different character tokens together to get different perks to improve your characters overall power. It was a little overwhelming at first but you can pick up the gist of it rather quickly. 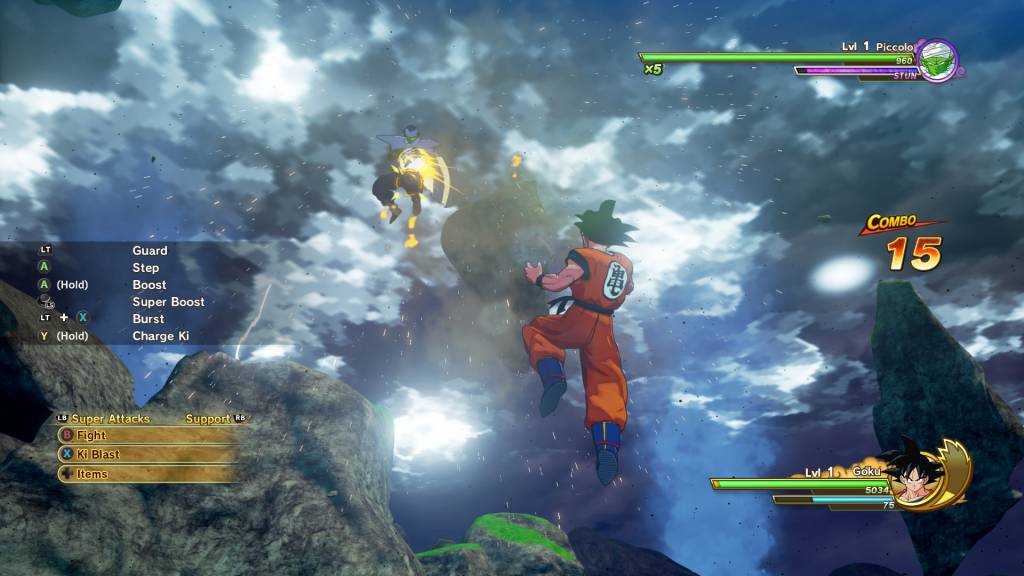 So gameplay wise, it’s pretty much flying around, collecting items and fighting enemies over and over mashing the same buttons each time. There isn’t really much to the combat other that switching between attacks, dodge and Ki blast, and, honestly, that was okay. I found a nice rhythm to the combat and some bosses did offer a nice challenge. So yeah I found it repetitive at times, but this game kept me entertained enough for the whole ride.

I will say that Dragon Ball Z: Kakarot had its flaws but overall was a rather enjoyable experience. Even if you have no idea what the story of Dragon Ball is all about, this game does a good job and getting you up to speed and making it easy to understand. For those long-time fans, they may find the story to be a little bland since they already know the story, but then again seeing it all play out again could be fun all the same. Longtime fans shouldn’t expect this game to add anything else to the lore, however.

So with all of that I will say that Dragon Ball Z: Kakarot is a sold 4.3 out of 5 stars for me. If you are a longtime fan, you mileage may very on the experience since it’s nothing new honestly. It’s still a good game but might be worth waiting on a sale. 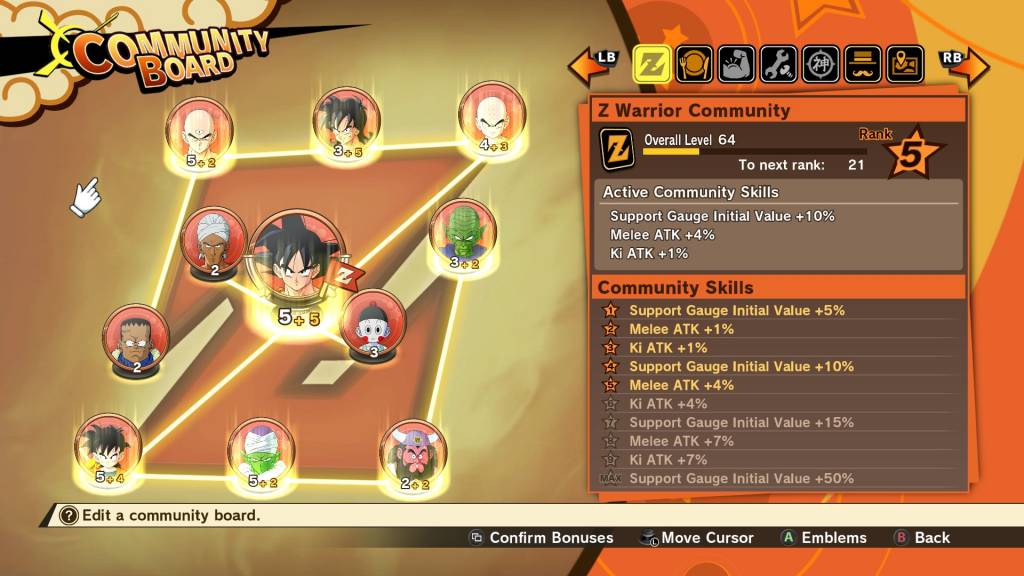 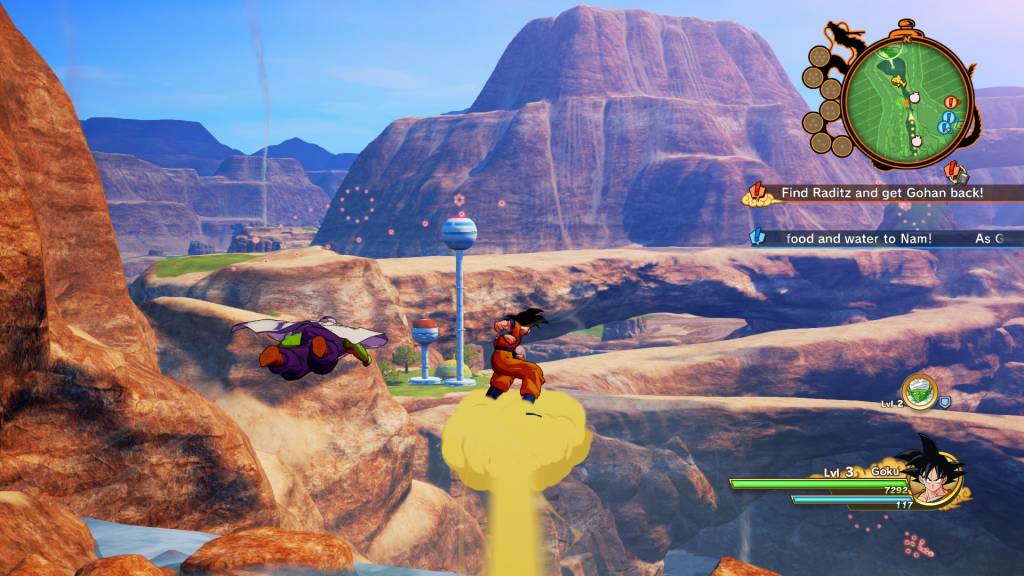