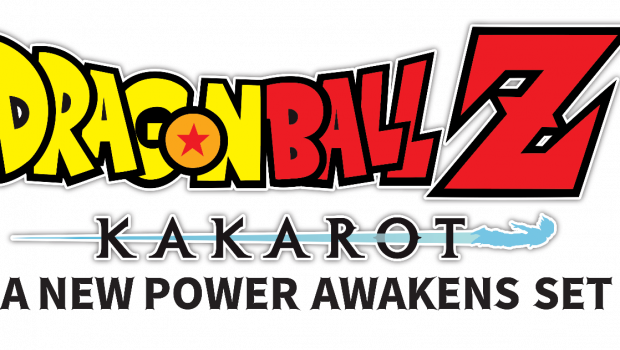 DRAGON BALL Z: KAKAROT + A NEW POWER AWAKENS SET comes with new content and features on Nintendo Switch including two new sub-stories based on Gotenks and Vegito. Both characters which were only playable during certain events in the main game, will be always playable after finishing the sub-stories.

The Gotenks and Vegito sub-quests will be available on other platforms at a later date.