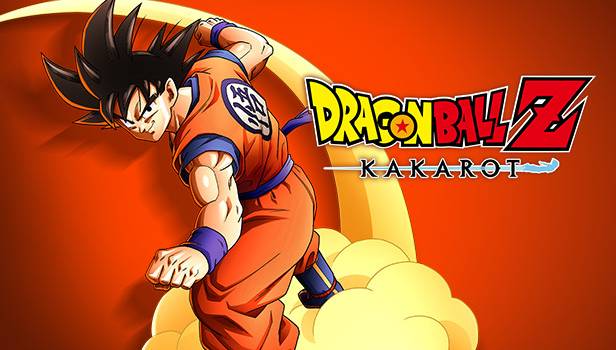 Players can now relive Goku’s journey from the invasion of Raditz and the other Saiyan warriors until the last fight against the evil Majin Buu! And it’s not stopping here, because you will be able to also face Beerus and Golden Frieza in DRAGON BALL Z: KAKAROT + A NEW POWER AWAKENS SET out today on Nintendo Switch™.

Moreover, a Deluxe and Ultimate Edition are available for the game. These special editions offer even more content next to the main game, such as the latest story arc “-TRUNKS- The Warrior of Hope”, the soundtrack of the game as well as exclusive in game items to become even stronger!