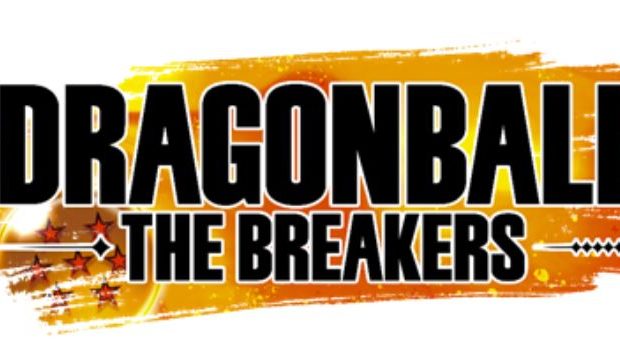 Discover more DRAGON BALL: THE BREAKERS content in this trailer introducing new playable characters and a new map. The antagonist Majin Buu will be available as a Raider: his trademark ability allows him to evolve to his more powerful forms by transforming Survivors into candy and eating them up.

Once he evolves to his final form, the whole remaining team of Survivors will be absorbed into his body, changing the map of the game itself. They will have to struggle to escape once swallowed.

The Survivors’ ranks will also grow: those lost in the Temporal Seams won’t be alone because a new survivor will join them: The Farmer! The farmer will bring to the game the ability to dig up the ground and if you’re lucky enough you could obtain items. So don’t hesitate and dig away at any chance you get, you never know what you will find!

An Open Beta Test will be held on all platforms from 22nd of September to the 25th of September. Players can register here to participate in this new occasion to try the game without need for pre-selection When the game releases, OBT participants purchasing the game on the same platform and same account they joined the OBT with, will get an exclusive item in the game for their character to wear: the Oolong keychain.

DRAGON BALL: THE BREAKERS will be available on October 14, 2022, on PlayStation 4, Xbox One, Nintendo Switch and PC.