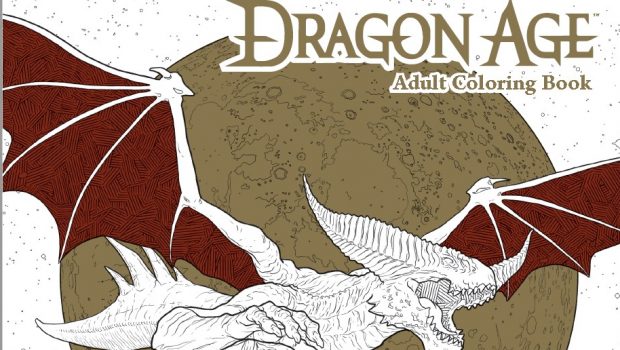 Summary: The bleakest image can pop with the right colours, it's up to you how each page turns out.

A trend started a while ago now for adult colouring books, the notion was that the simple nature of it became somewhat trance like and could be very therapeutic. Now I’m not sure if that is pure marketing twaddle or if there is merit to it… but I can say… it’s a bit of fun! The original books were typically simple geometric shapes and then some variations on that theme but that looked like other objects, creatures etc. Of late however these colouring books are getting more interesting and we have seen a number now released for popular gaming franchises. Here we lay before you Dragon Age the adult colouring book. With forty five pages to colour, you will be grabbing that sharpener often. Interspersed with the images are quotes from the game that help to give a bit of context or life to the images… they aren’t strictly related to the images they precede or follow but they are a great way to break up the images and to make the world come alive a little more. 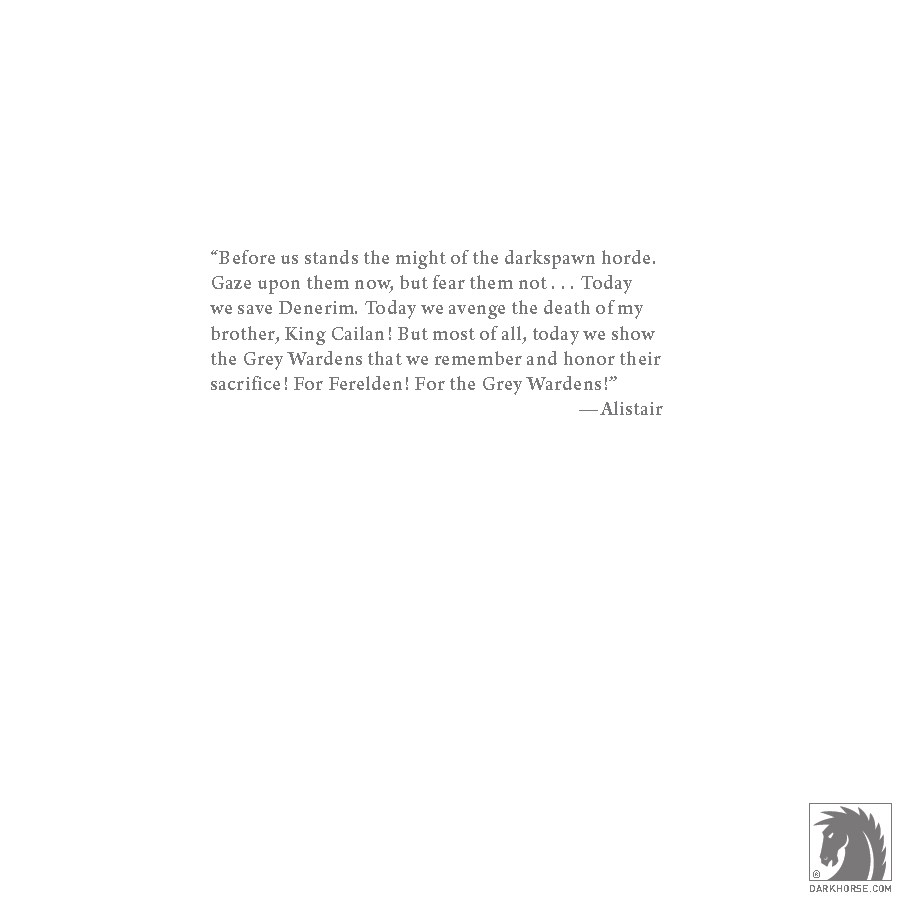 There’s a fine balance between putting in enough detail in the images to make them look stunning before colouring and having an image that is too cluttered to make much difference when the colour is added. Dragon Age Adult Coloring book takes a safe approach that has enough detail to get your fine colouring skills active, but not so much that you lose sight of the overall image. 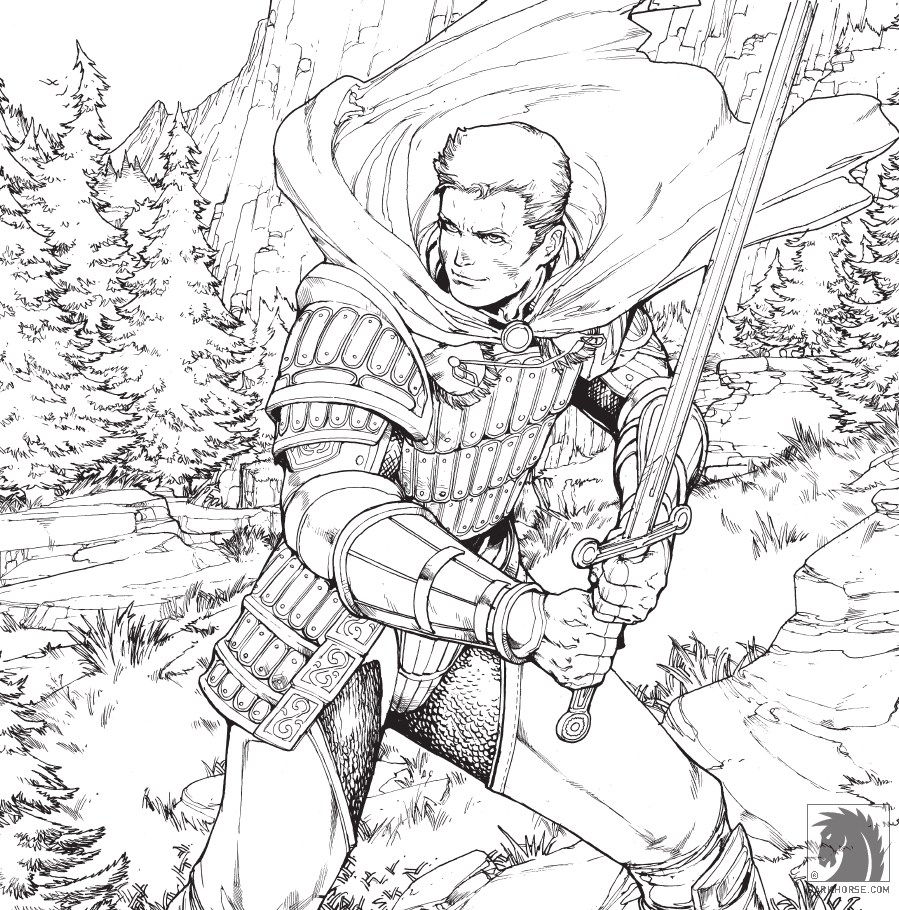 Now I had planned on doing my own bit of colouring and then scanning and adding it to this review… but I’m too self conscious to do that so you will have to just accept the pages as they appear pre colour application. For those familiar with the Dragon Age series I’m sure the colour schemes for each page will be clear, having said that, much like a fresh initiate to the world of Dragon Age, should even they decide to… the colour palette is theirs to select. 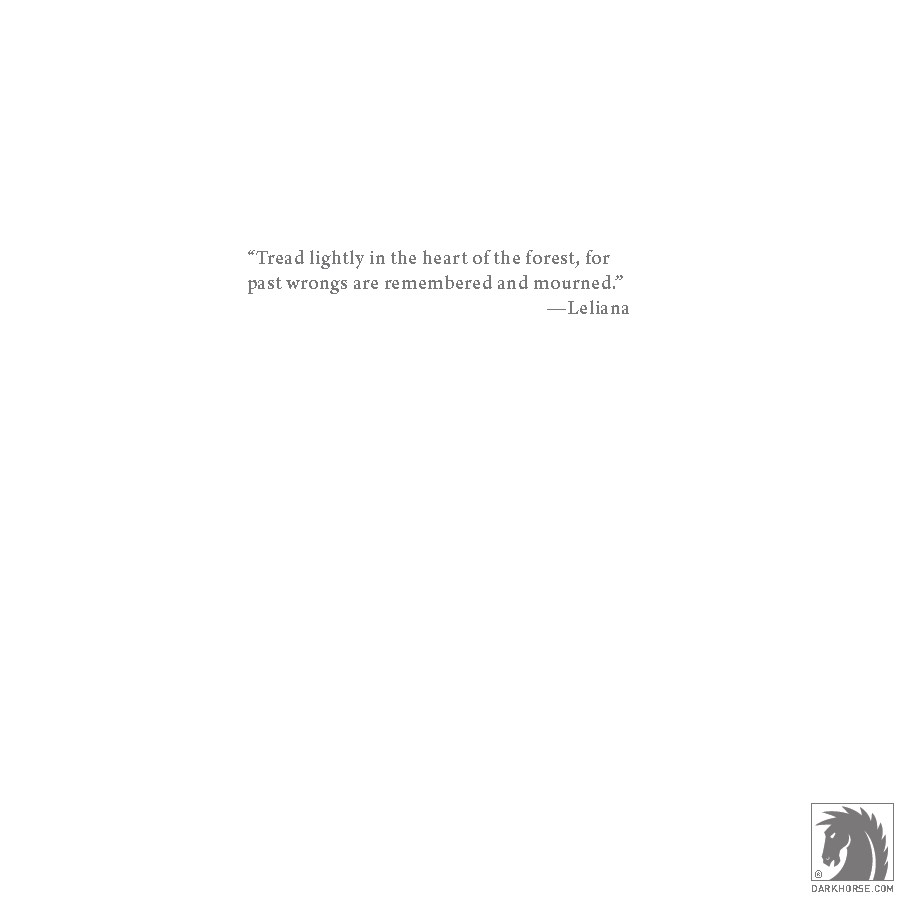 There is indeed something enjoyable about setting yourself some time to just sit and colour… it doesn’t require any intense thought so it can (at least seemingly) be trance like in that regard… you find your colour and begin bringing the image to life. After having a bit of a go with this title… I’m quite keen to see which other franchises come out in the future. 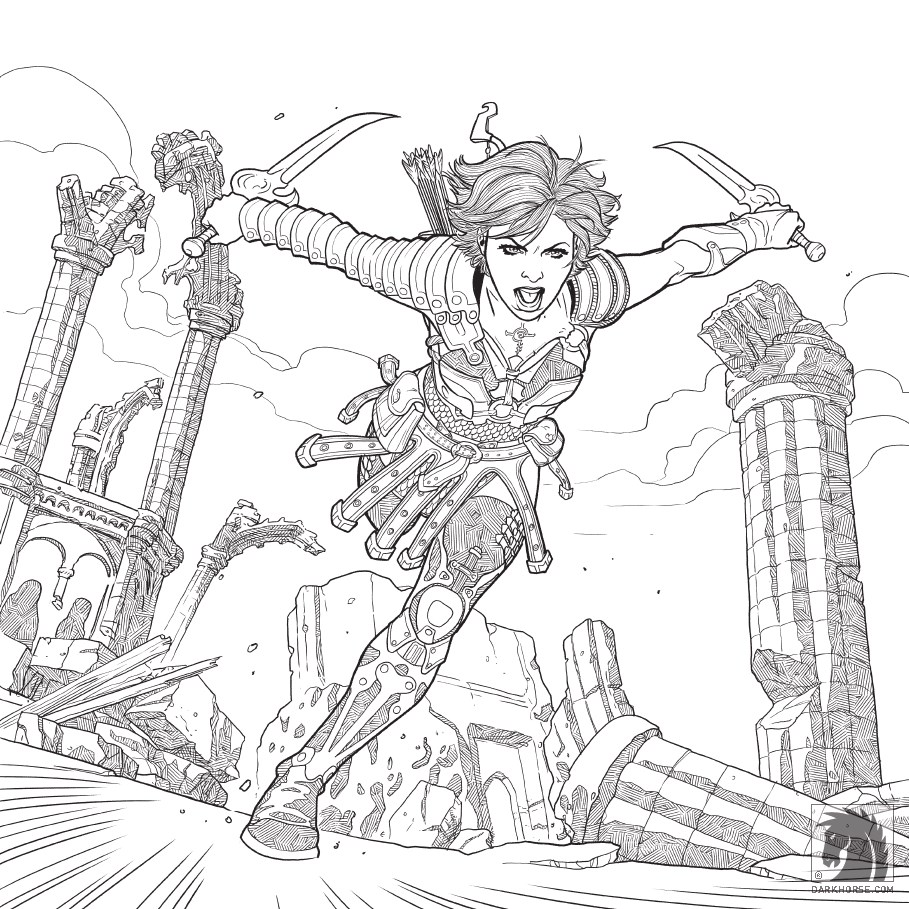