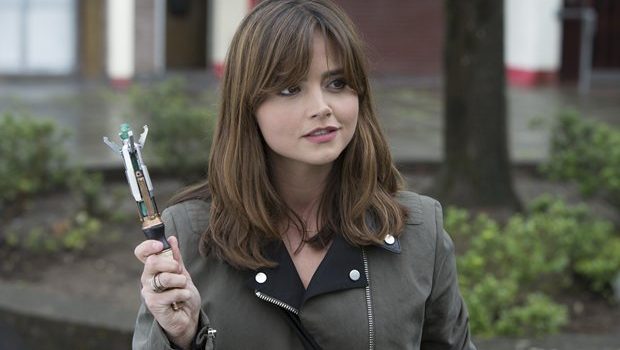 Autograph and Photo Tokens are on sale now

Dr Who star Jenna Coleman is the latest guest to sign on to Oz Comic-Con Brisbane (23-24th Sept) and Sydney (30th Sep-1st Oct). Coleman starred as companion Clara Oswald alongside the 11th Doctor, Matt Smith, and the current Doctor, Peter Capaldi. Most recently she starred alongside Game of Thrones star Emilia Clarke in the film Me Before You.

To coincide with her announcement Oz Comic-Con has opened token sales for fans to purchase autographs and photos with some of their favourite stars.

Doors open from 9am until 6pm each day.