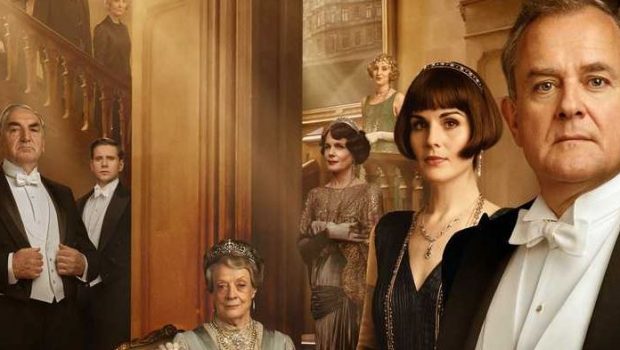 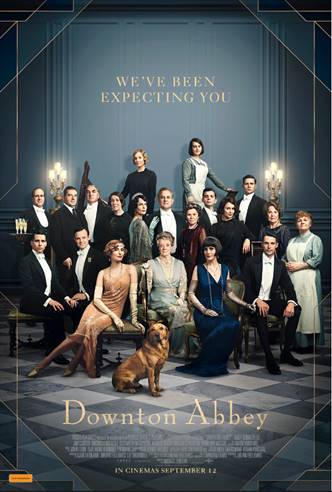 The continuing story of the Crawley family, wealthy owners of a large estate in the English countryside in the early 20th century.

Downton Abbey will be releasing in Australian cinemas September 12.