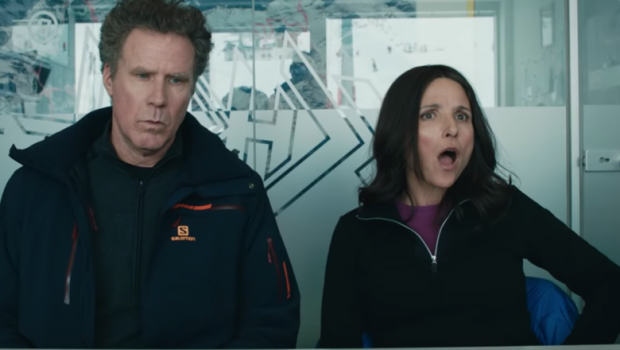 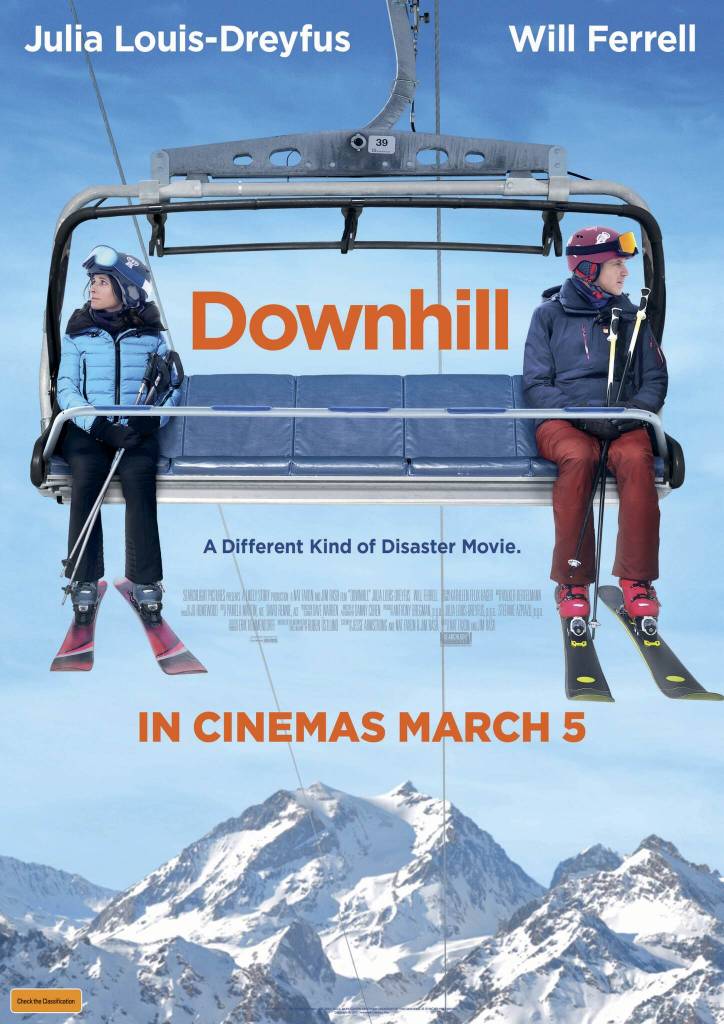 About the film: Barely escaping an avalanche during a family ski vacation in the Alps, a married couple is thrown into disarray as they are forced to re-evaluate their lives and how they feel about each other. Julia Louis-Dreyfus and Will Ferrell star in this biting comedy.