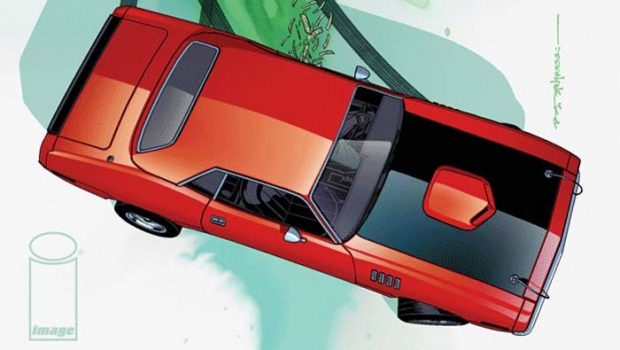 In THE HARD PLACE, readers meet ex-con AJ Gurney, a legendary wheelman in Detroit, who has decided it’s time to go straight. He returns home to work in his father’s garage and disappear into anonymity.

But during a visit to the bank, AJ is recognized by two violent bank robbers, and they demand AJ be their getaway driver. To ensure his compliance, they take a young female hostage; unfortunately, she happens to be the daughter of a Russian crime lord. AJ now finds himself pursued by a bitter police department and hunted by every asset of the Russian mob. Without a doubt, he’s in a very hard place.

“This book is crazy,” said Wagner. “If you’re into high-octane car chases, badass Russian mobsters, and nonstop chaos, THE HARD PLACE delivers all that in spades.”

THE HARD PLACE is a car wreck disguised as a comic book. Readers won’t want to miss a single second of it. 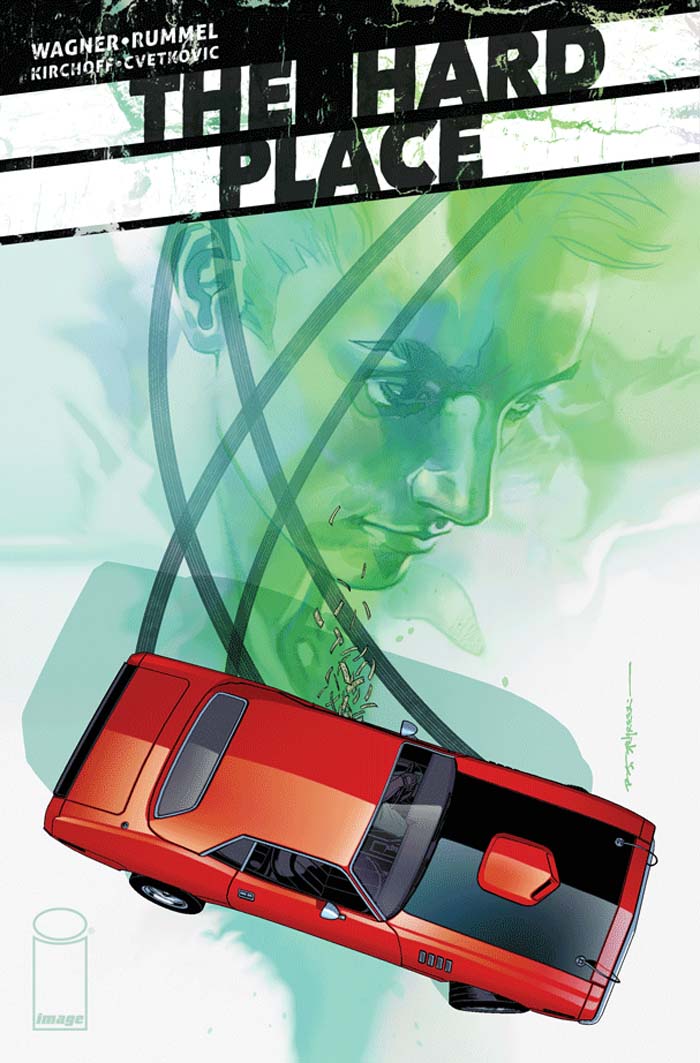 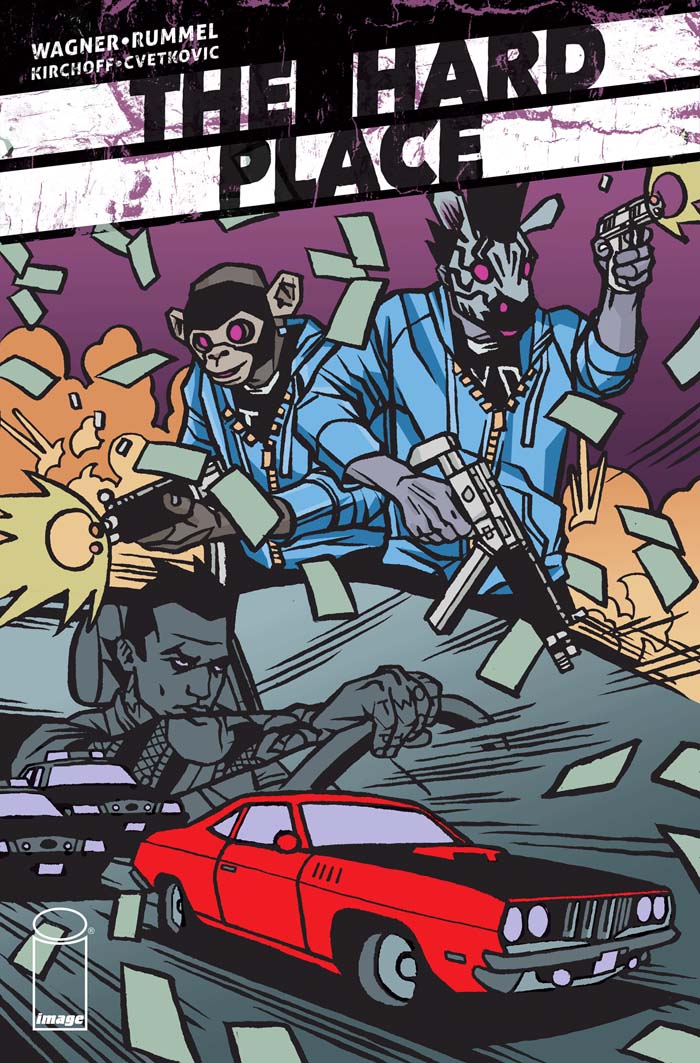 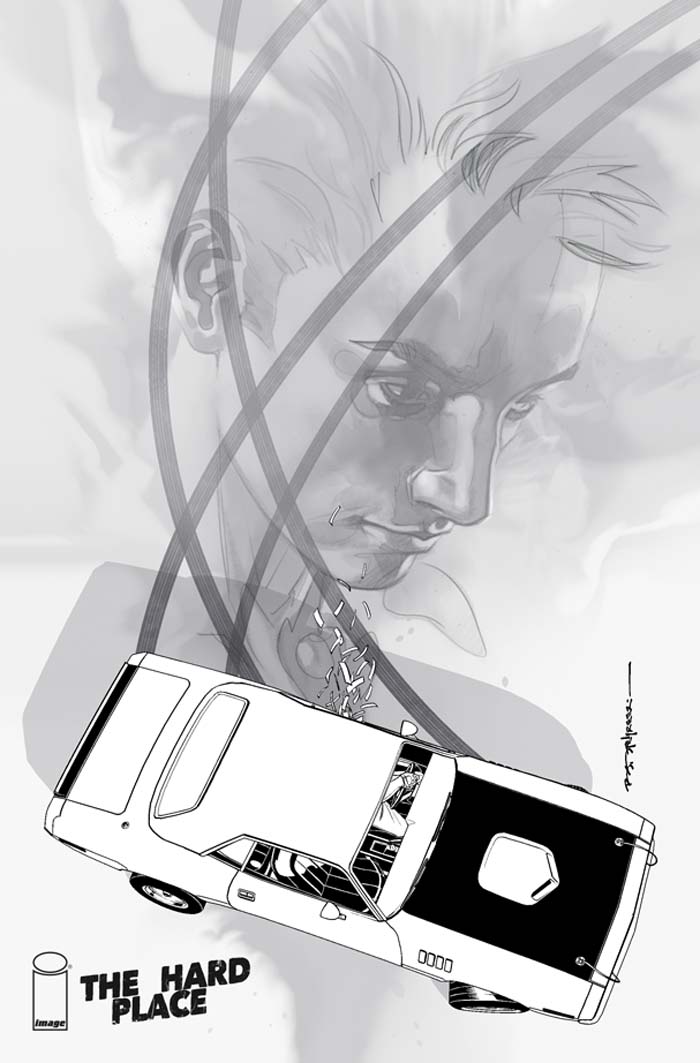