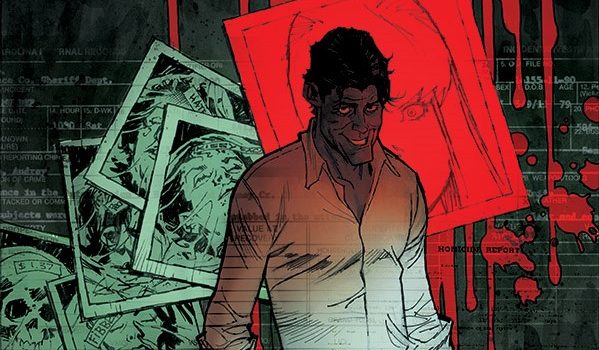 “This is the weirdest shit I’ve ever read. I love it!” —Robert Kirkman
Writer Doug Wagner teams up with artists Daniel Hillyard and Laura Martin for a chilling new crime series—PLASTIC.

Retired serial killer Edwyn Stoffgruppen is in love with Virginia, a girl he “met online.” Her affection quiets his vile urges. Together, they tour the back roads of America in their LTD, eating doughnuts and enjoying their healthy appetites for each other. Life is good… until a Louisiana billionaire kidnaps Virginia, forcing Edwyn to kill again in exchange for her freedom. The twist? Virginia is a sex doll.

“This book is wrong… in every way,” said Wagner in an interview with Image+ Magazine. “It’s bloody, sexual, disgusting, and troubling. Some people are going to HATE it. But, for those who embrace the strange as beautiful, you’re in for one hell of a disturbingly glorious ride.”

PLASTIC is an unsettling serial killer story that readers won’t be able to look away from. 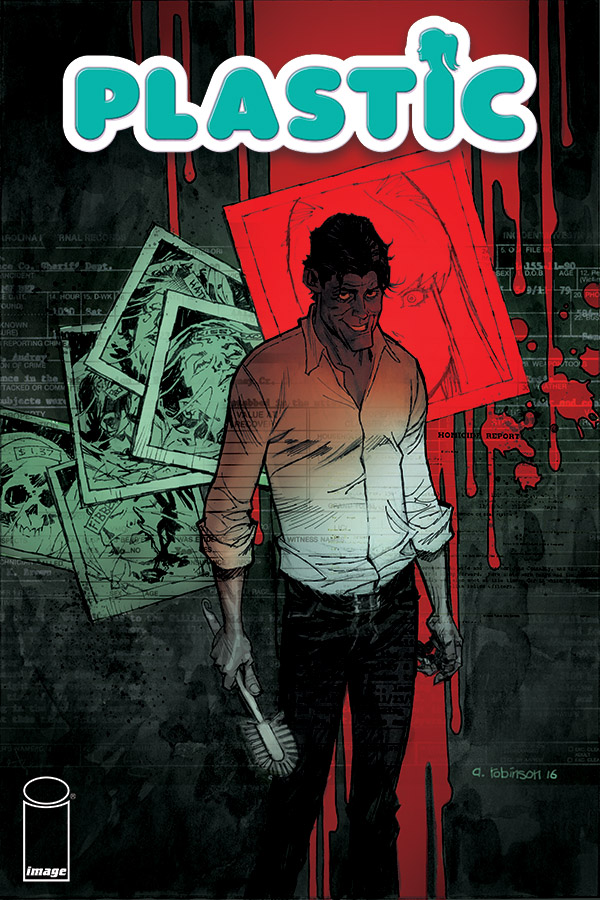