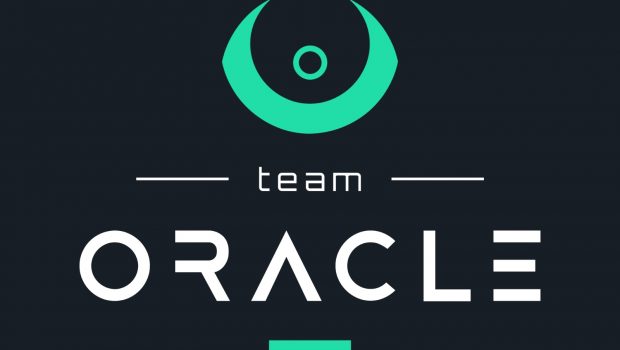 DOTA2: Team Oracle and the Esports High Performance Centre set their sights on The International

DOTA 2 has gained a lot of attention due to its huge fan base and massive prize pools up for grabs at The International – the annual tournament finale which this year has a prize pool of over USD $30m (and growing).

However, there are a few things you perhaps wouldn’t associate with DOTA 2;

QO (aka Sun Yeob Kim) is already a household DOTA 2 name, having competed at The International with teams such as Fnatic and Immortals, as well as numerous high placings in multiple Dota 2 tournaments. He is now excited to have made his move into becoming a team owner, manager and coach with Team Oracle. He plans to bring his skills, expertise and experience playing with and against the world’s best DOTA 2 teams to make an Australian DOTA 2 team competitive on the global stage.

“I’ve always had the dream of building an esports organisation. But while I was performing for T1 teams such as Fnatic and Immortals, I didn’t have time to start my own. Now I’m back in Australia, I’m glad to get the opportunity to start one with Australian support.

I believe that all Australian players are super talented, but not many can get the chance to be a Tier 1 player, only the ones who have been able to fly overseas (ana, kpii, me) succeeded. My aim is to search for talented players, provide a similar environment to what ana, kpii, I got personally. and build them into where they belong – which is a tier 1 team.”

When asked why Perth was chosen as the place to base Team Oracle, QO is very quick to point out the advantages one of the world’s most isolated cities has and interestingly a key one is proximity…

“From Perth the ping is 50 towards South East Asia (SEA), from Sydney or Melbourne to Perth ping is 100 to SEA If you are above 70 ping it’s highly likely you are going to play with a disadvantage against South East Asian team who plays with 5~20 ping. And this number doesn’t matter with how fast your download or upload speed is, so realistically if you want to stay in Australia, Perth is the best option to get you into Dota Pro Circuit tournaments, without it, I’d say it will be very hard for you to succeed as DOTA 2 player.

“Our mission at the EHPC is to help elevate the professionalism of esports within Australia. We work with talented and ambitious teams, players and coaches and provide the support needed for them to compete at the highest level – essentially helping to put Australian esports on the global stage. We are fortunate enough to work with some of Australia’s most decorated teams including the Dire Wolves and Sydney Drop Bears and we look forward to achieving the same kind of results with QO and Team Oracle.”

When asked about his recent match results in the ESL ANZ championship – knocking out Zen 9 & Shutdown ESG in a 2-0 fashion, QO commented “Australian teams are improving, hopefully this is making the case that one day we can get local major/minor tournament opportunities from Valve”.