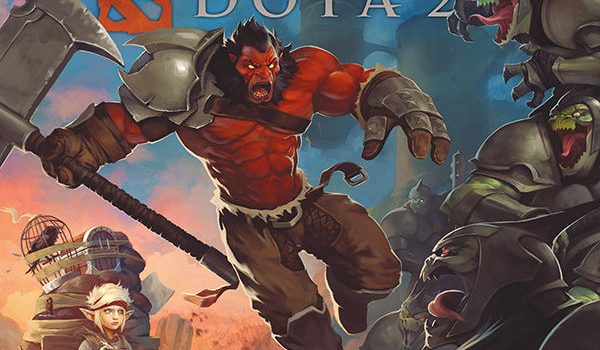 Dark Horse and Valve are excited to present a collection of comics that dive deep into the characters and history of Dota 2, the most played game on Steam. The Dota 2: The Comic Collection assembles Valve’s Dota 2 web comics in print for the first time ever. This chronicle is the perfect fit for Dota 2 fans everywhere! The publication of Dota 2: The Comic Collection follows Dark Horse and Valve’s 2011 release of Valve Presents: The Sacrifice and Other Steam-Powered Stories.

Dota 2 is a free-to-play multiplayer online video game developed and released by Valve Corporation in 2013. Dota is a competitive game of action and strategy, played both professionally and casually by millions of passionate fans worldwide. Players pick from a pool of over a hundred heroes, forming two teams of five players. Radiant heroes then battle their Dire counterparts to control a gorgeous fantasy landscape, waging campaigns of cunning, stealth, and outright warfare. 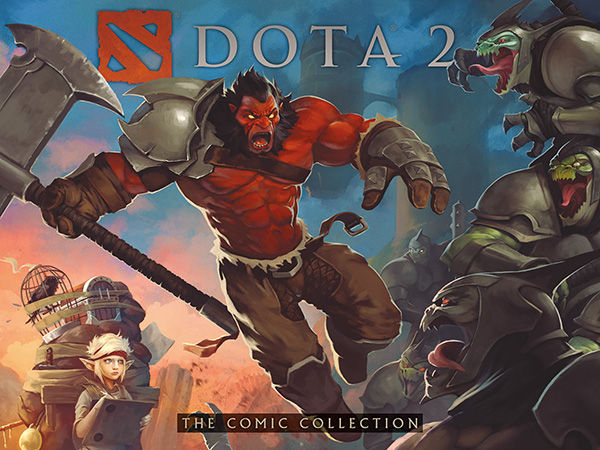