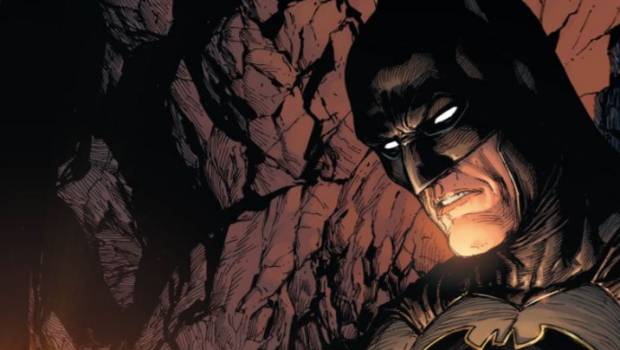 Summary: The clock gets closer and a little farther but the series Doomsday Clock is really ramping up faster...

After the shock revelation that the Comedian was still alive and more importantly, in the DC Universe, the reader gets a great two pager showcasing his ‘death by master artist Gary Frank who captures the moment perfectly. And although he seemingly fell to his death, he was rescued by the omnipotent being known as Doctor Manhattan. Back in the present, the Comedian rubs his resurrection into the face of Ozymandias as he cowardly flees from this fallen hero, although he does try to kill him again.

Elsewhere, the Bat has caught an intruder in his home as Rorschach attempts to explain to one of the world’s smartest men, Bruce Wayne why he is on his world. Rorschach also gives Batman Kovac’s journal that will hopefully answer his questions (more so make him worry) and while Bruce reads this, we see the unmasking of Rorschach, this anti-hero from The Watchmen universe.

Mime and Marionette are also on their own adventure as they explore Gotham City looking for their own answers and that Ozymandias is hiding something from them. And when they cross the Jokers men, we get one of the coolest panels in a long time as the Mime ‘shoots’ one of his thugs who is threatening his lover with his imaginary gun. As a result, they’re both headed to find the Joker.

Lastly we get an update on Johnny Thunder, one of the founding members of the Justice Society of America and is awaiting his granddaughter and her son to visit, however they are strangely late as the world becomes more and more untrusting of the heroes of this world, particularly the Superman Theory that most heroes are American and that they are working for the government. The issue ends with Batman tricking Rorschach in spectacular fashion.

Geoff Johns is really ramping up this series and once again it was filled with some great twists and surprises that I did not see coming. The dialogue is strong, the meeting of two worlds is entertaining and the art of Gary Frank is pure bliss as he helps bring this story to life and I for one can’t wait to see where it will lead! 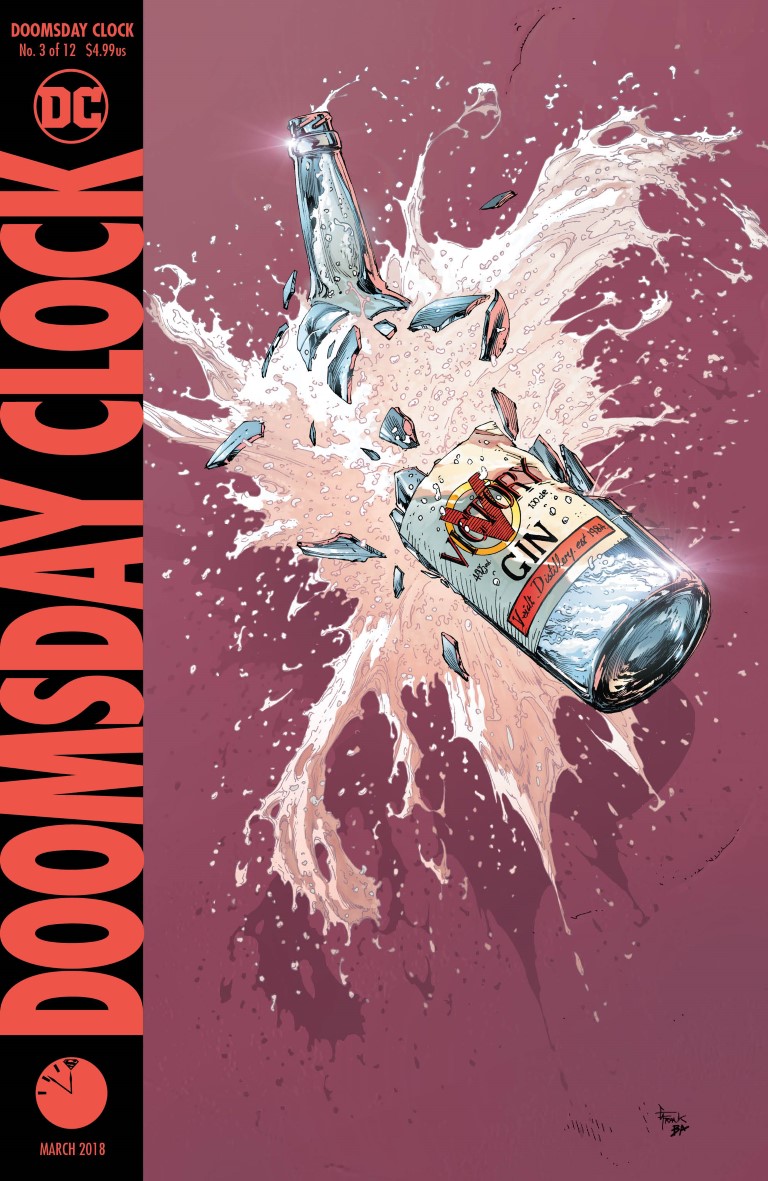 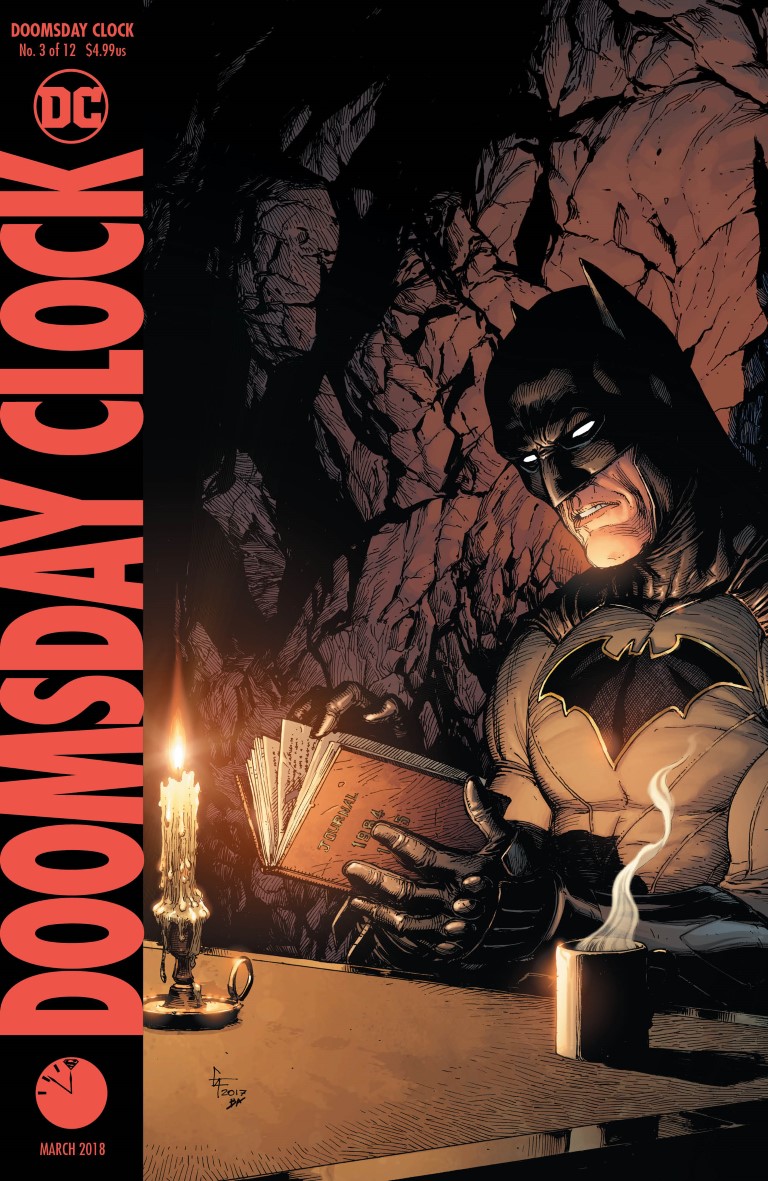