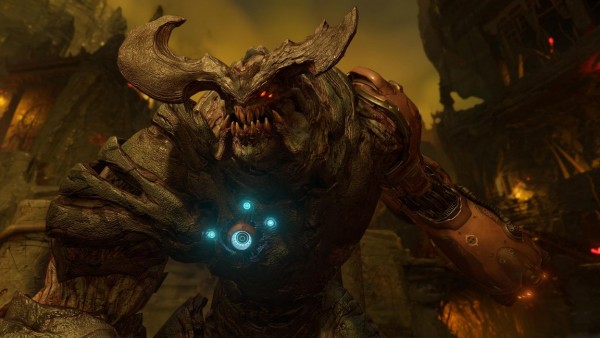 Following the commencement of the hotly anticipated Quake Con, developer Bethesda, has today stated that despite its plethora of riveting multiplayer traits, their upcoming reboot of Doom is not forged for E-Sports players. 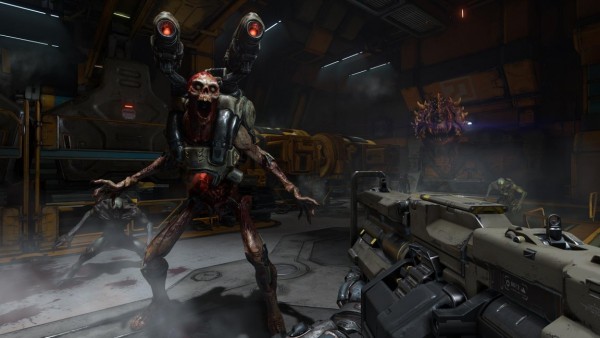 Doom will see gamers traverse the desolate remnants of Mars, in which player will be tasked with forging a slew of illicit allies and weapons, in order to purge the planet of the demons that reside within its Barren surface, and cleanse hell of their tormented and afflicted souls. 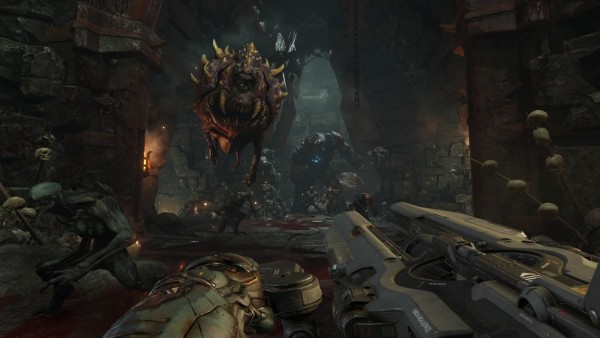