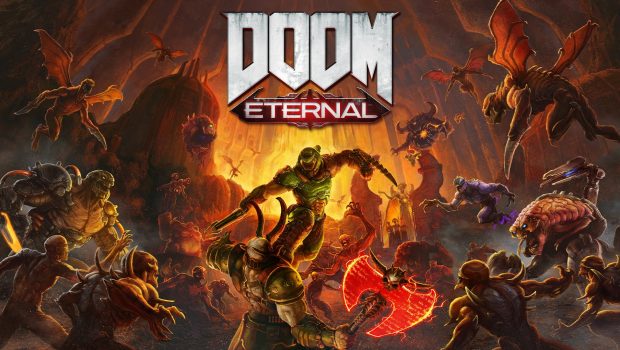 You’ve battled across a demon-infested Earth and the cosmos. Now, the saga of the DOOM Slayer continues with DOOM Eternal: The Ancient Gods – Part One, available today on Nintendo Switch.

This single-player downloadable expansion for DOOM Eternal carries on the Slayer’s battle against evil as an imbalance of power threatens all of creation. Travel across the dimensions as you fight to restore balance.