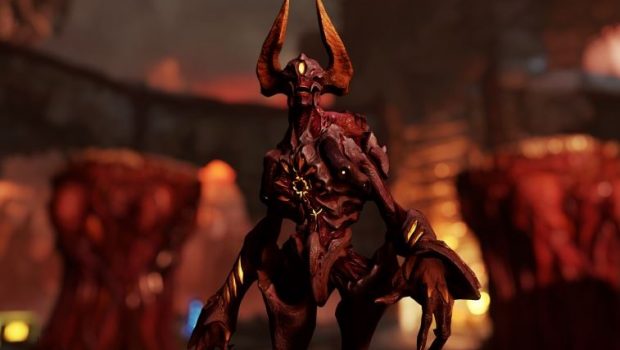 We’re pleased to announce that Bloodfall, the third and final premium DLC pack for DOOM, is now available on PlayStation 4, Xbox One, and PC. You can check out our launch trailer below…

Also, starting now, is a Double XP weekend for DOOM’s multiplayer content, which ends at 4:00am AEDT / 6:00am NZDTGMT on December 20th.

Priced at $14.99, Bloodfall will include the following for DOOM’s multiplayer:

o    Boneyard – battle in the outer realm of Hell, where the landscape is made entirely of demon flesh, teeth, and bone