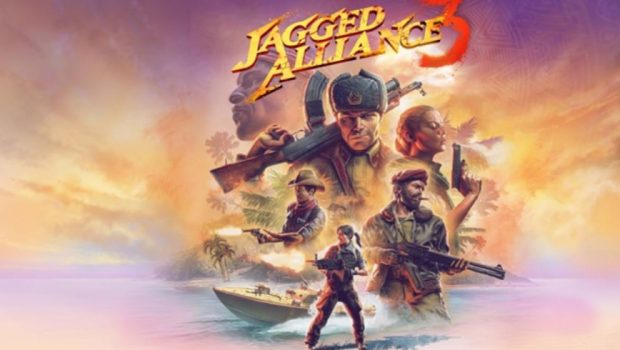 Don’t F*** it up! How Jagged Alliance 3 Aims to be a Worthy Successor

When developing a successor to a legendary franchise like Jagged Alliance, the most mentioned wish from fans is: “Don’t f*** it up!” It’s a tightrope walk to make sure the game feels familiar to those who loved both, Jagged Alliance 1 & Jagged Alliance 2 but also brings new improvements to the table.

To make sure to get that vision right, who’s better to ask for guidance than one of the original creators of the franchise? That’s why developer Haemimont Games has been working with Ian Currie, designer of and responsible for the original concept of Jagged Alliance. Ian’s been involved in the Jagged Alliance 3 project since day one.

Jagged Alliance games are known for their unique blend of strategic campaign management, a huge world to explore, diverse side-quests, in-depth tactical combat, and beloved characters. The upcoming Jagged Alliance 3 stays true to these elements and in the new Legacy Trailer, Ian Currie and the Haemimont Games team give us a taste of what makes it special.

Jagged Alliance 3 is currently in development for PC and set to release in 2023.