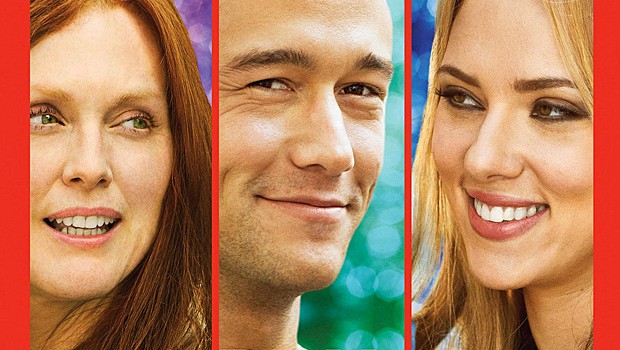 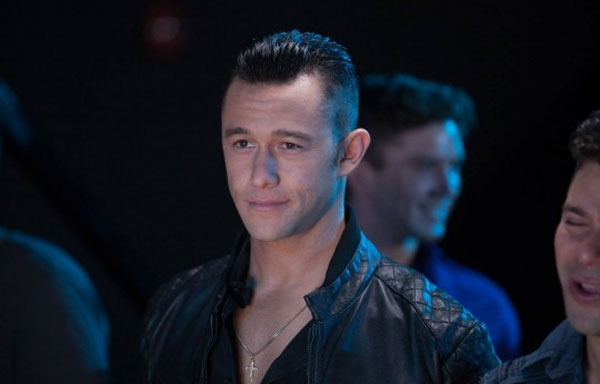 Early on in the movie, Jon quite eloquently explains why pornography is far superior than real sex, noting that every vagina could be dangerous and that money shots do not exist in real-life. However on one of his outings with his two friends, Jon finds the girl of his dreams (Scarlett Johansson) in a nightclub and when he tries a little too hard to bed her, he fails miserably but vows to continue the chase. 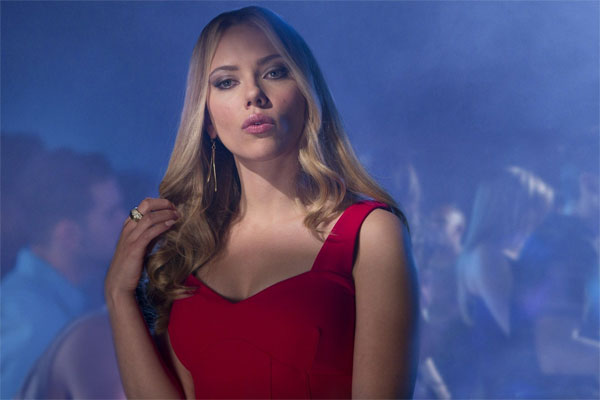 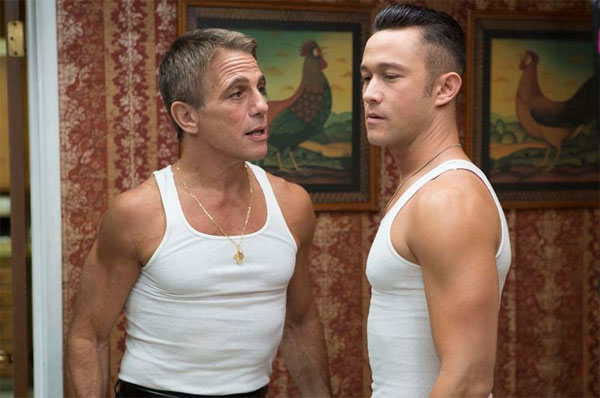 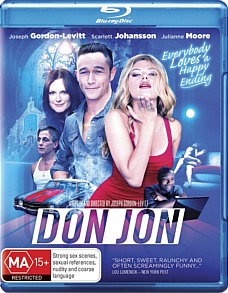