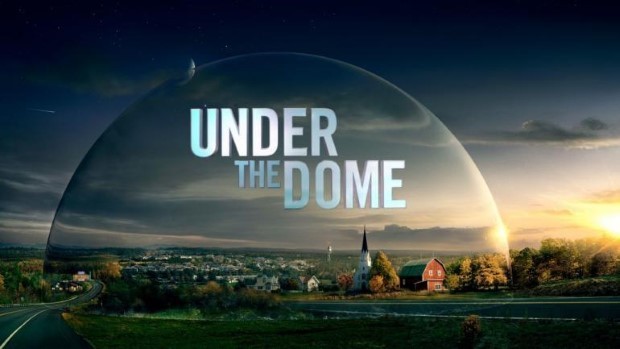 Under the Dome Season 2 Blu-ray Review

Summary: Under the Dome could have arguably worked better as a single season show or a mini-series but the network’s decision to turn the series into an ongoing story has necessitated some major deviations from the source novel in order to extend the plot.

Ahhhh, Under the Dome… You could have been so much more. With an intriguing premise based on the novel of the same name from Stephen King and with both King and Steven Spielberg on board as producers, hopes were high for the series, even after a relatively lacklustre, but still entertaining, first season. 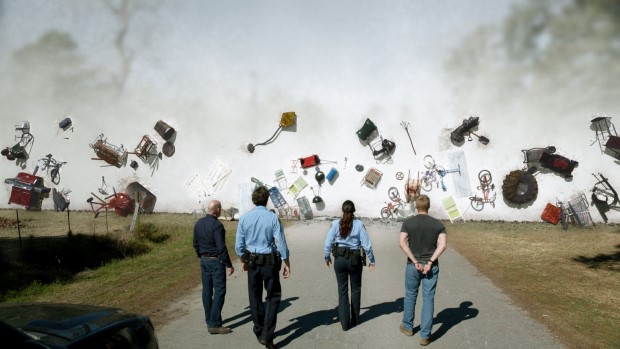 The biggest problem I personally had with Season 1 was the massive deviation from the events in the book; this isn’t an issue when it comes to the second season, however, as practically nothing that transpires in this block of episodes, from the magnetised dome to the mysterious new residents, have anything to do with the source material… And this is a good thing.

By taking a different tact and forging out their own interpretation of the story, Under the Dome viewers can now enjoy the series without scrutinising each plot development and comparing it to the source material, giving the show the chance to spread its wings and forge ahead on its own, free from the constraints of being a straight adaptation. 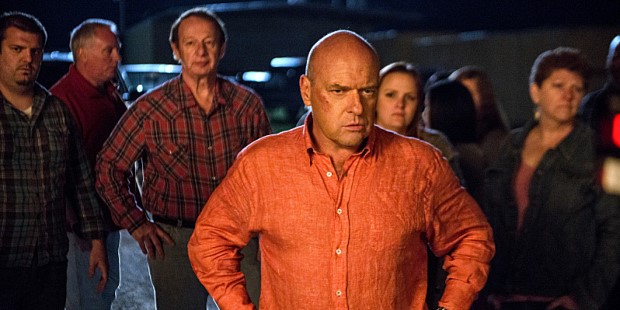 Under the Dome Season 2 picks things up immediately where the first season left off, with Dale “Barbie” Barbara (Mike Vogel) standing on the gallows about to be publicly hung by ‘Big’ Jim Rennie (Breaking Bad’s Dean Norris) as the pink stars that were alluded to last season begin to fall.

This unusual event distracts the townsfolk from the task at hand and seems to be a precursor for a major change in the make-up of the mysterious dome that has encased the town; quickly the dome starts to display magnetic properties, plunging the town into peril yet again as everything metallic that’s not bolted down potentially becomes a deadly missile. 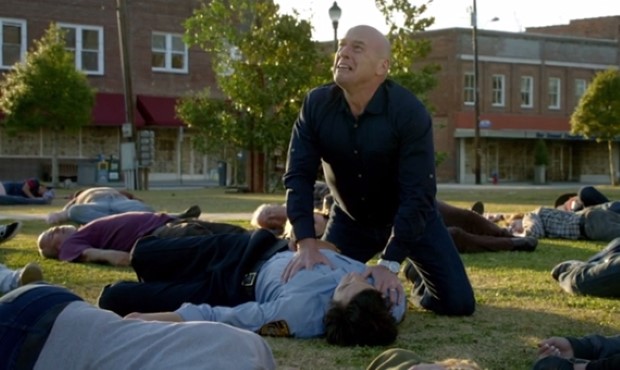 After the death of a major character, nearly the entire town is rendered unconscious and the dome soon appears to be communicating with certain characters.

With a handful of new characters who, for some reason or another, haven’t been seen up until now and the uneasy dynamic between Jim and Barbie reaching breaking point when the former tries to orchestrate forced natural selection in order to ensure that the town’s dwindling resources don’t expire, season 2 of Under the Dome offers up a collection of episodes that, whilst not always the pinnacle of great television,  are entertaining enough and take the central premise in new and often unexpected directions. 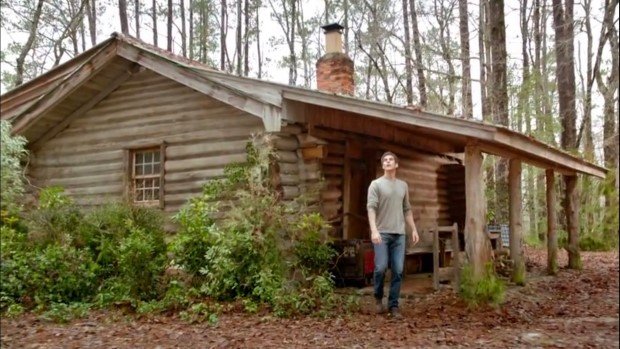 Stephen King himself penned the premiere episode, laying the groundwork for the rest of the season and serving to appease fans who may have decried the first season for deviating too drastically from the thematic elements of the book; whilst undeniably forging ahead into new territory, fans should breathe a sigh of relief knowing that their favourite scribe not only condones this different take on his story but has also played a significant part in helping steer the ship in a new direction.

The main cast perform admirably for the most part, with Dean Norris clearly relishing the chance to chew the scenery as the town’s morally ambiguous ‘leader’, although the acting from other parties can veer into soap opera territory at times, particularly in regards to the younger cast. The production design and special effects are also quite accomplished for a television production. 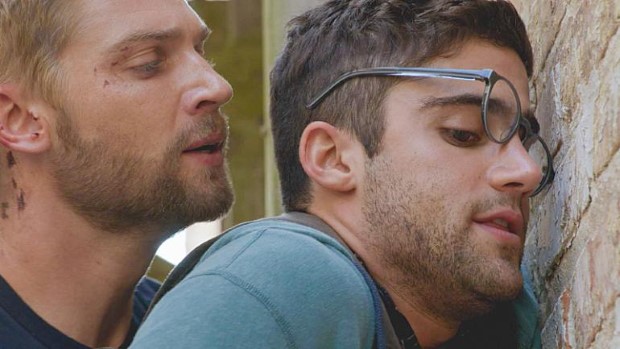 Under the Dome: Season 2 looks and sounds amazing on Blu-ray; the soundtrack is presented via a robust 5.1 DTS-HD lossless master track and boasts dynamic range and a fidelity that makes for an immersive viewing experience. Visually the image is consistently crisp and detailed and there are absolutely no signs of any compression artefacts or any major visual anomalies aside from one or two brief moments of banding.

Overall, an exceptionally solid transfer that does its source material proud. 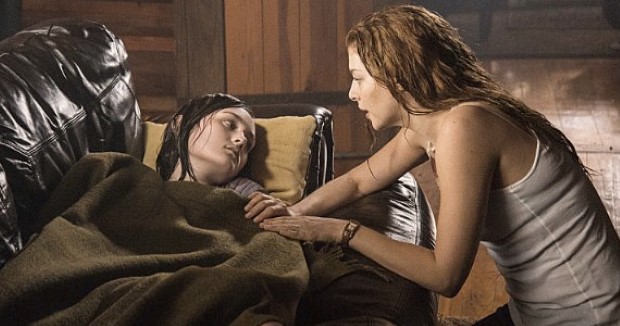 There are a nice selection of extras spread out across the four discs of Under the Dome Season 2, with assorted  featurettes examining the filming process of the premiere, detailing King’s increased involvement this season and looking at the visual effects and the influence of social media and technology within the dome, amongst other topics. There’s also a forty minute recap on the events of the previous season, three deleted scenes, a gag reel and much, much more.

It’s evident that a lot of care has gone into assembling the supplemental features included here and fans will absolutely lap them up once they’re finished with the season. 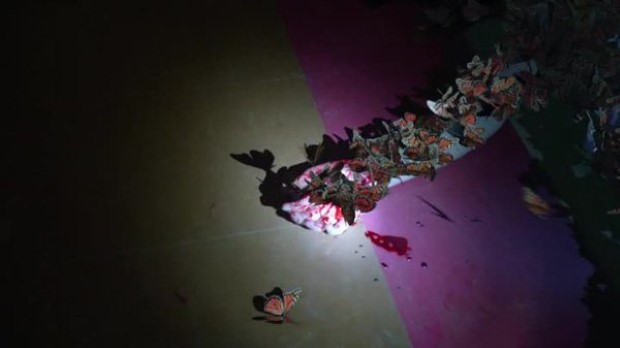 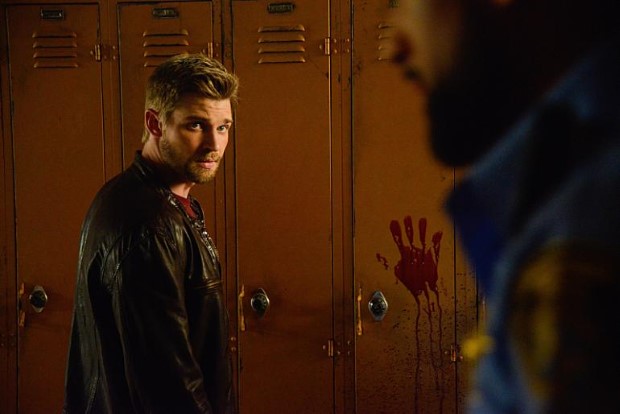 Under the Dome could have arguably worked better as a single season show or a mini-series but the network’s decision to turn the series into an ongoing story has necessitated some major deviations from the source novel in order to extend the plot.

Is you’re a purist after a straight adaptation of King’s work then this season will be an even larger disappointment than the uneven first but if you’re willing to just go along for the ride and appreciate the series as its own unique beast then Under the Dome Season 2 should more than satiate your desire for intriguing sci-fi tinged drama, even if it is a bit of a guilty pleasure at times.

Whether or not the series is working its way towards the same (admittedly slightly disappointing) reveal behind the origin of the dome of the novel remains to be seen, but I, for one, am enjoying the ride for the most part. 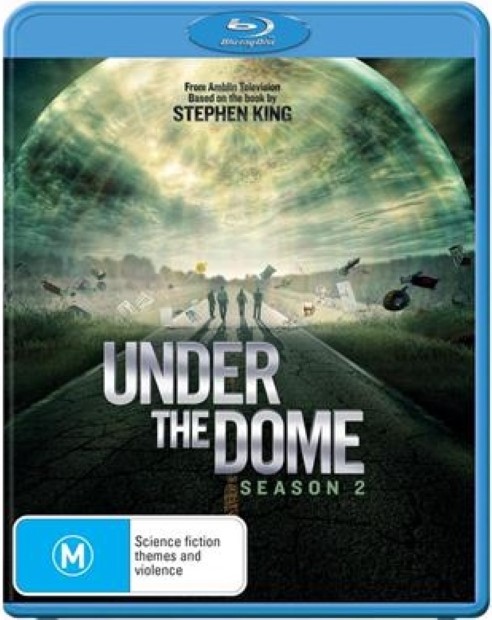