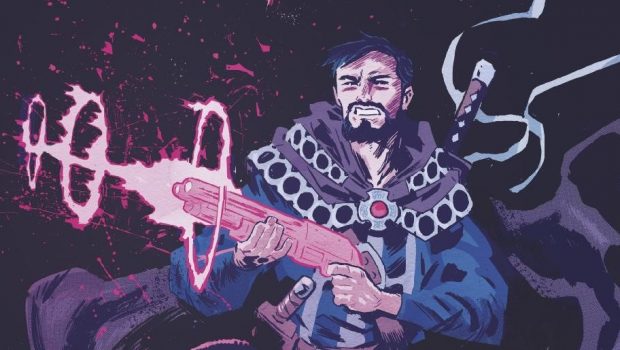 The team-up to end all team-ups is here! That’s right True Believers, the Mater of the Mystic Arts and the One Man War on Crime collide this December – with combustible results! Today, Marvel is pleased to present your first look at DOCTOR STRANGE/PUNISHER: MAGIC BULLETS #1 – the new four issue limited series coming to comic shops everywhere on December 7th! From creators John Barber, Andrea Broccardo and Jason Muhr – there are new players in the organized crime game, and they’re turning to magic to get the upper hand. Frank Castle is a bit out of his league so he’s calling in a little help from the Sorcerer Supreme himself! Is it time for the Punisher to use a little magic? Or is it time for Doctor Strange to adapt to Frank Castle’s lethal way of thinking? Be there as the Marvel Universe’s newest odd couple embarks on a new adventure in DOCTOR STRANGE/PUNISHER: MAGIC BULLETS #1 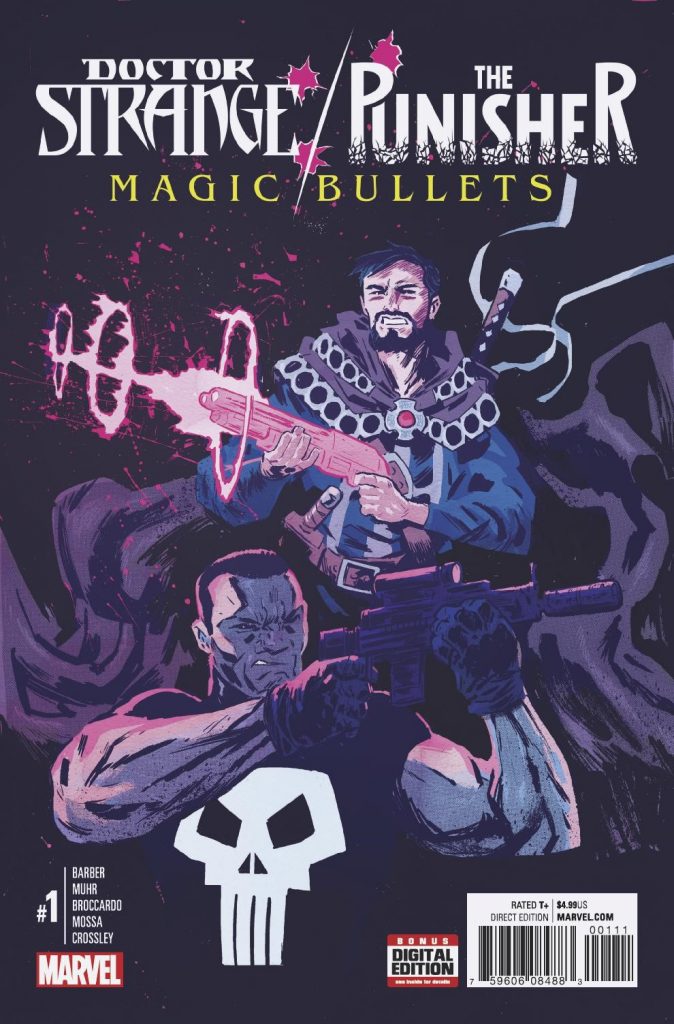 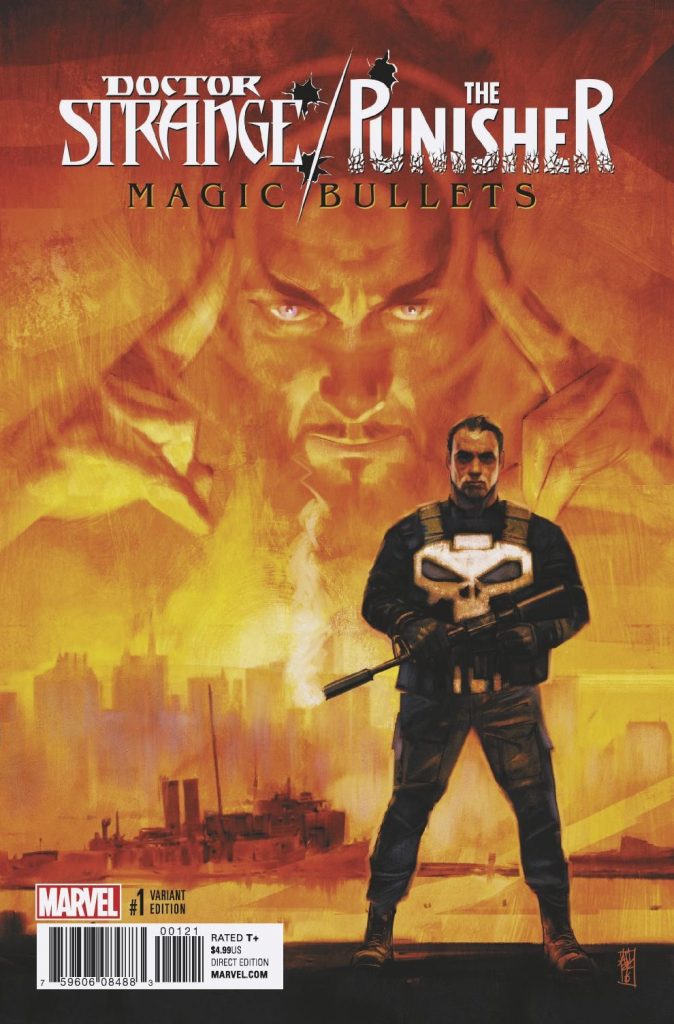 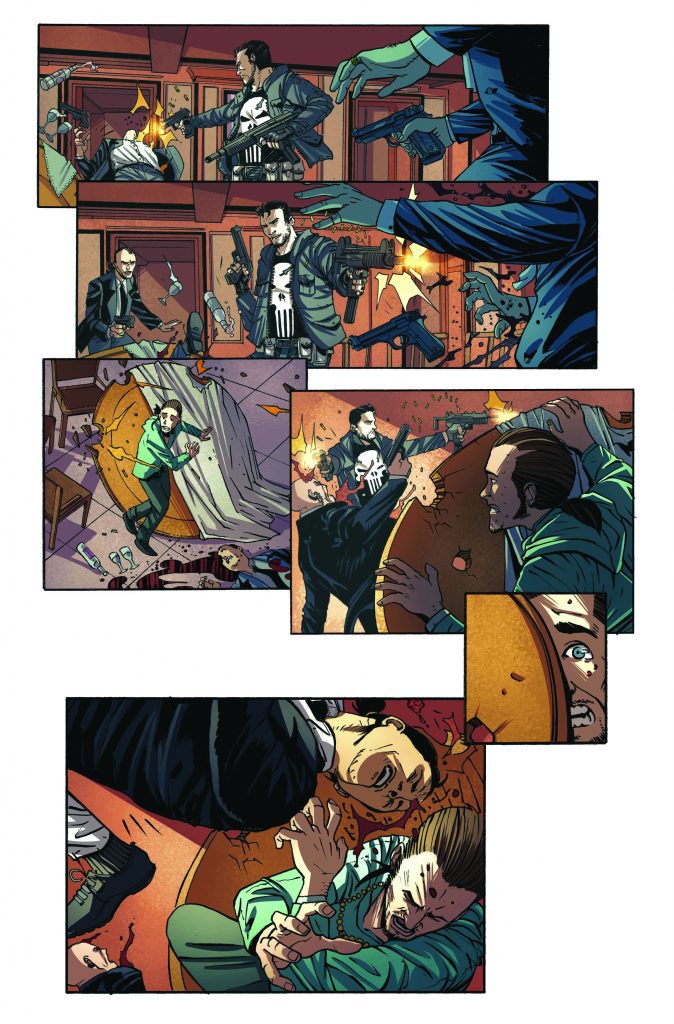 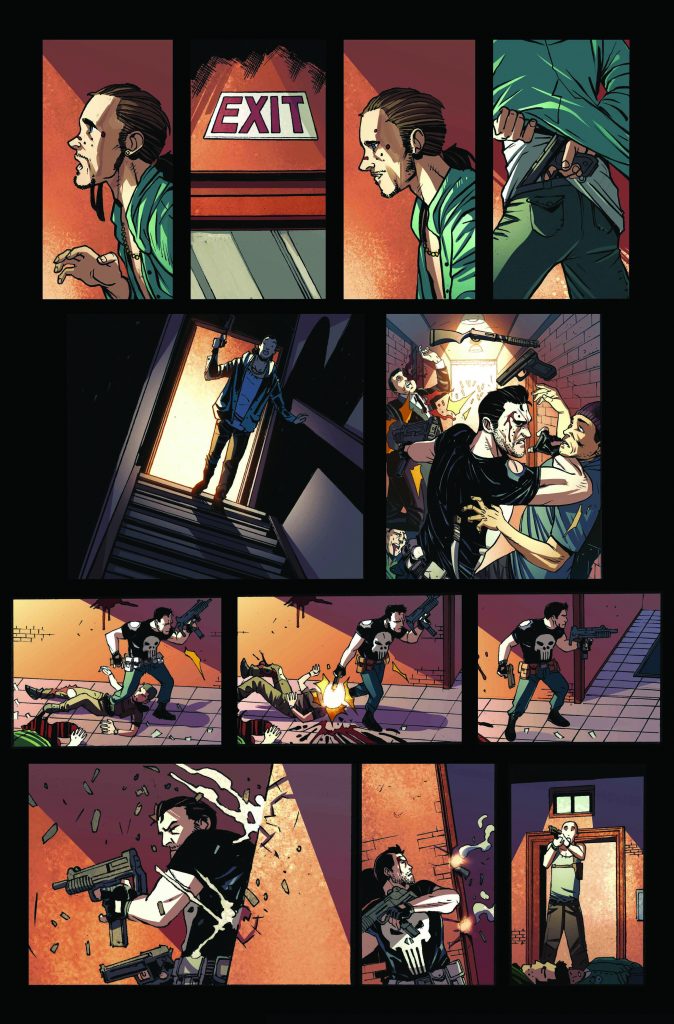 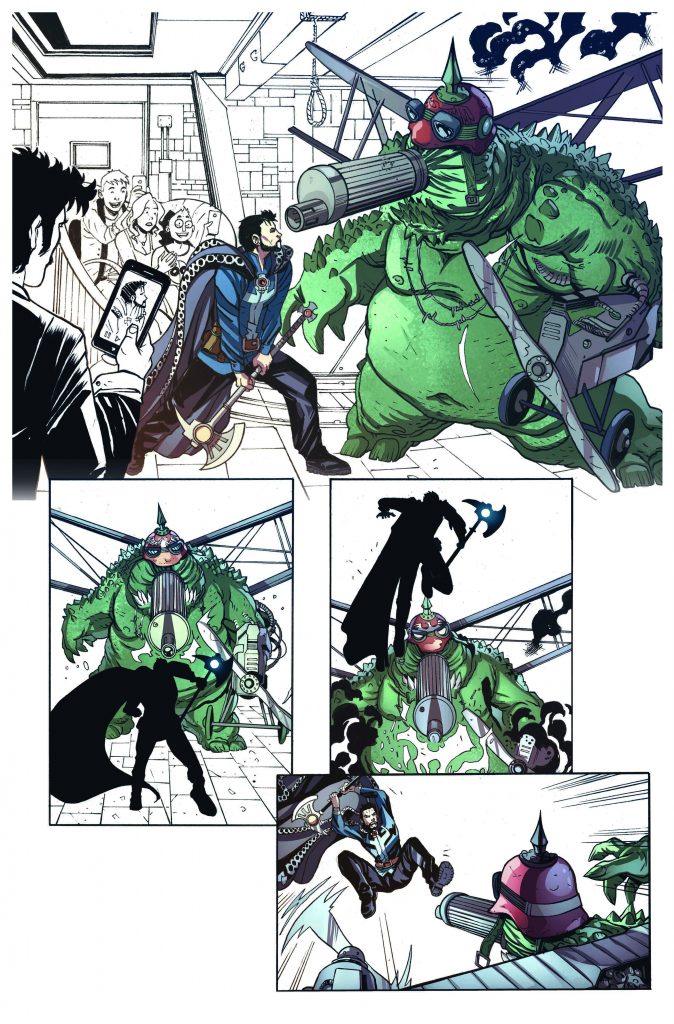 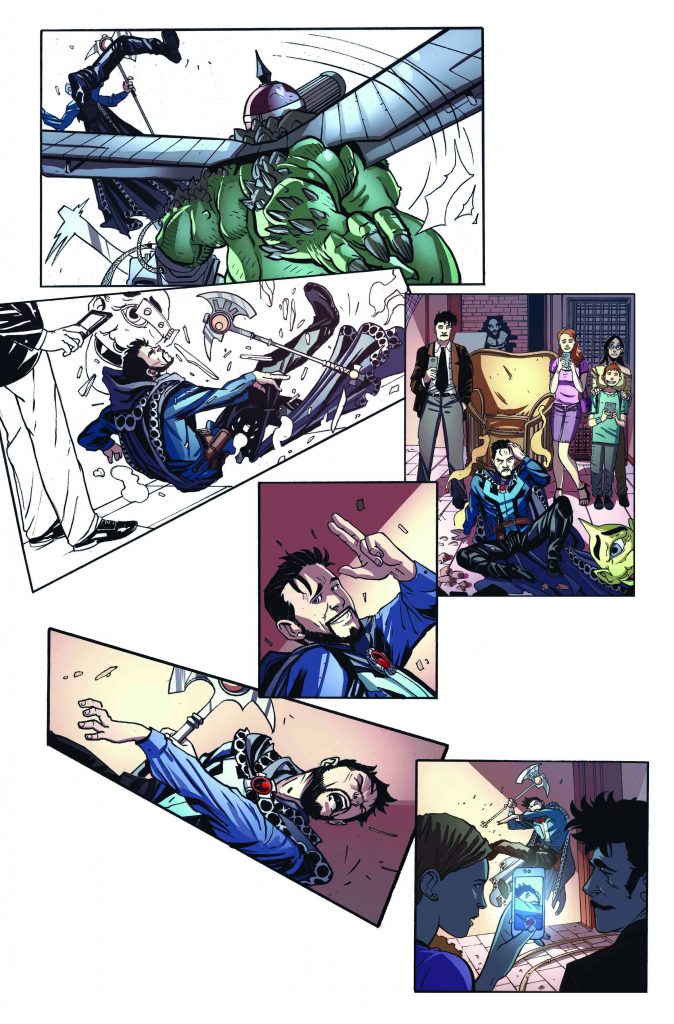