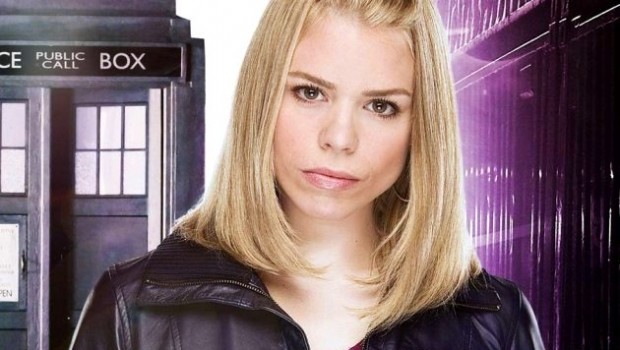 Piper, Doherty, Sorbo and Nemec are just four of the international and local celebrity guests heading to Perth and Adelaide for the super-sized Oz Comic-Con events, which will take place on March 29-30 (Perth) and April 5-6 (Adelaide), 2014.

Establishing itself as the not-to-be-missed pop-culture phenomenon of 2013, Oz Comic-Con took Perth, Adelaide and Melbourne by storm, drawing in crowds of over 27,000, 25,000 and 33,000 respectively. In 2014, Oz Comic-Con is set to be bigger and better, as for the first time, Oz Comic-Con will hold conventions in Sydney and Brisbane, making it a total of five massive shows across the year. Already confirmed to attend the debut Sydney and Brisbane events is sci-fi legend William Shatner (Captain James T. Kirk from Star Trek).

Joining Piper, Doherty, Sorbo and Nemec in Perth and Adelaide are the bewitching Holly Marie Combs and Brian Krause from Charmed, Sorbos’ onscreen sidekick Michael Hurst (Iolaus from Hercules: The Legendary Journeys) and the queen of sci-fi television, Amanda Tapping (Sanctuary, Stargate SG1, Stargate: Atlantis, Supernatural). Plus there is an ever-expanding roster of guests from across the spectrums of film, TV, animation, illustration and comics.

According to Oz Comic-Con organizer, Carissa Avenhouse from DCA Enterprises, 2014 is looking bigger and better than ever: “If the reaction from the attendees of our 2013 shows is anything to go by, then our 2014 conventions are going to blow previous events out of the water!”

Robert Maschio – The Todd from Scrubs

Dean Rankine – Simpsons Comics’ The Adventures of Itchy and Scratchy, Spider-Pig, Milhouse and the Gang

* Perth, WA – March 29 and 30 at the Perth Convention and Exhibition Centre

* Adelaide, SA – April 5 and 6 at the Adelaide Showground

* Melbourne, VIC – July 5 and 6 at the Royal Exhibition Building

* Brisbane, QLD – September 6 and 7 at the Brisbane Convention and Exhibition Centre

* Sydney, NSW – September 13 and 14 at the Sydney Exhibition Centre

Oz Comic-Con 2014 is presented by DCA Enterprises – the company also responsible for The Hub Productions’ intimate popular culture events (www.thehubproductions.com). Specialty tickets for 2014 are already available for purchase at www.ozcomiccon.com.