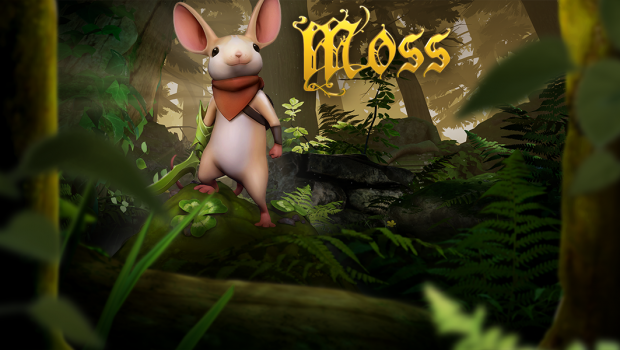 Ahead of the launch of Moss on February 27th, Gillen McAllister, Content Producer at Sony Interactive Entertainment Europe, has taken to the PlayStation Blog to chat about the surprising complexity of the upcoming fantasy adventure, available exclusively on PlayStation VR.

Moss tells the tale of an unlikely hero named Quill – a small mouse from a remote forest settlement who is fated to be the key in a much larger story. Players will travel to a lively world that hums with wonder, legend and sprawling views all in PS VR. You can watch the trailer here.

In his play through, Gillen McAllister describes solving one of the puzzles in the game, explaining the unique gameplay moments and immersive controls. Using the DualShock 4 controller, he is able to activate switches and hidden levers, as well as guiding Quill with the left stick, highlighting the gameplay duality and fresh perspective unlocked through PS VR.

Head to the PlayStation Blog to read more of Gillen’s hands-on experience.