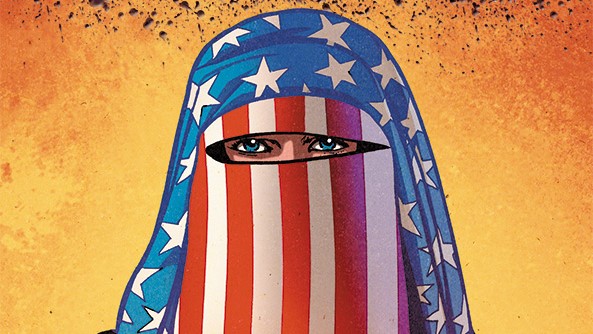 THE DIVIDED STATES OF HYSTERIA— A TIMELY AND UNFLINCHING POLITICAL COMMENTARY!

An America sundered.
An America enraged.
An America terrified.
An America shattered by greed and racism, violence and fear, nihilism and tragedy…
…and that’s when everything really goes to hell.
Image Comics is pleased to announce that this June, creator Howard Chaykin (AMERICAN FLAGG!, BLACK KISS, SATELLITE SAM) will deliver THE DIVIDED STATES OF HYSTERIA—a pulls-no-punches, dystopic suspense story about the dramatic downfall of the most formidable and globally far-reaching government the world has ever seen.

In THE DIVIDED STATES OF HYSTERIA, a deeply troubled America is barely beginning to recover from a profound national trauma, only to be further destabilized by a worst-case terrorist attack.

“Black Kiss was banned in the UK and Canada—The Divided States of Hysteria may very well get me arrested here in the good ol’ USA,” Chaykin said of this raw, uncompromising vision of an all too familiar, all too near future America.

A powerful and profoundly unsettling new series echoing today’s political turmoil and the restlessness of a jaded society, Chaykin’s THE DIVIDED STATES OF HYSTERIA is poised to upend what readers have come to expect from comics. 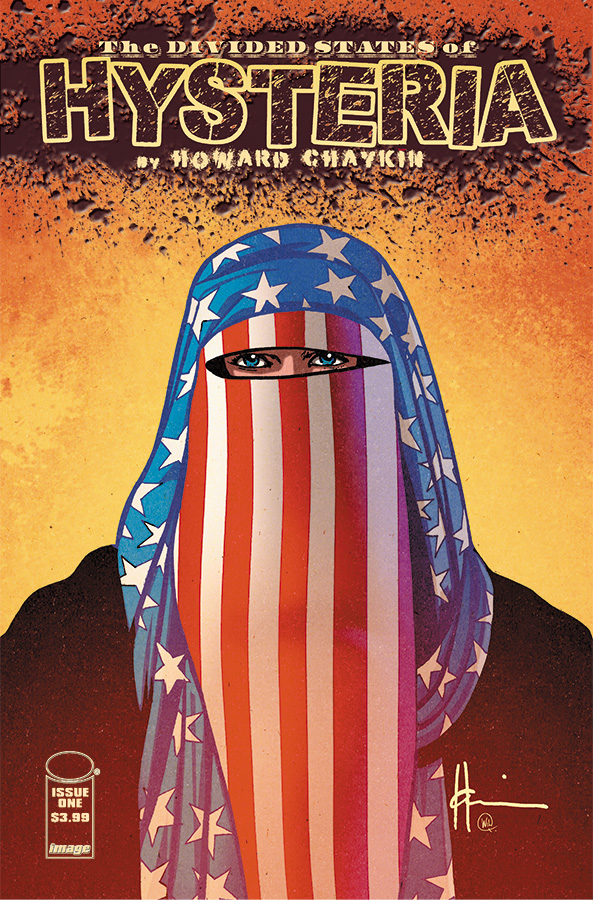