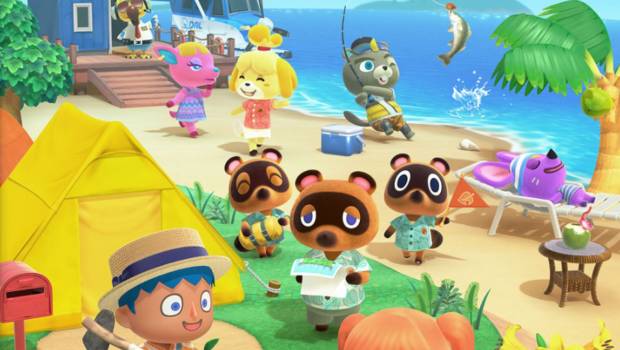 Players can soon make a splash in their own island paradise. A series of new, free updates* to Animal Crossing: New Horizons, available for Nintendo Switch, will deliver new features, including the ability to swim and dive for sea creatures, fresh faces, and a variety of new items such as mermaid-themed furniture. These free updates are among some of the new experiences coming to your island life.

The update will add the following features and characters to the game:

Another free update is planned to be released in early August.

The first free update for Animal Crossing: New Horizons adds swimming and diving, as well as new and returning characters. Another update is planned to be released in early August.