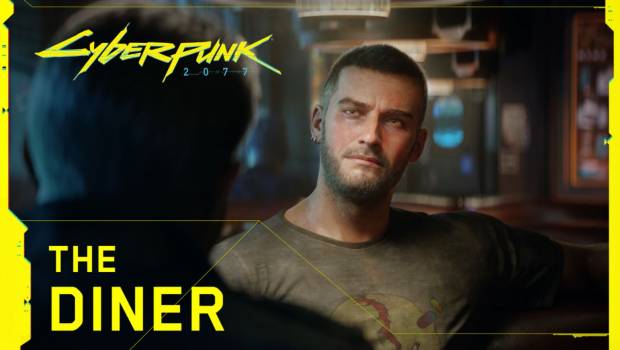 The most recent installment of the Cyberpunk 2077-focused online event started out with Rides of the Dark Future — an in-depth look at the variety of cars, bikes, and other means of transportation in Night City and beyond, including a sneak-peek at a very special ride belonging to the Cyberpunk legend.

Two behind-the-scenes videos followed. Revving Up Night City shows the development team recording audio for the vehicles of the game to help bring them fully to life. In Arch Motorcycle with Keanu Reeves and Gard Hollinger, both co-founders of the motorcycle company talk details about their collaboration with CD PROJEKT RED on Cyberpunk 2077.

2077 in Style, on the other hand, is all about the look, feel, and fashion of 2077’s most dangerous megalopolis, as well as that of its inhabitants — those famous, infamous, and everyone in-between.

The latest episode of Night City Wire also featured the reveal of an all new CGI teaser — The Diner — showing gamers what it takes to get to the top in the world of the dark future.

Last but not least, during the pre-show segment of the event, a video from the grand finale of the official Cyberpunk 2077 cosplay contest was aired, where finalists presented their creations and a winner was decided.