DIVE BACK INTO THE WORLD OF DRAGON-RIDING RANGERS

Dark Horse Comics proudly returns to Megan Huang’s (Jenny Zero, Jia and the Nian Monster) original fantasy world in Rangers of The Divide II: Into the Depths #1. The series continues the Rangers of the Divide story begun in 2021, and follows the cadets on a much deeper and more harrowing journey. Huang continues to handle writing, art, and lettering duties on this solo creation. 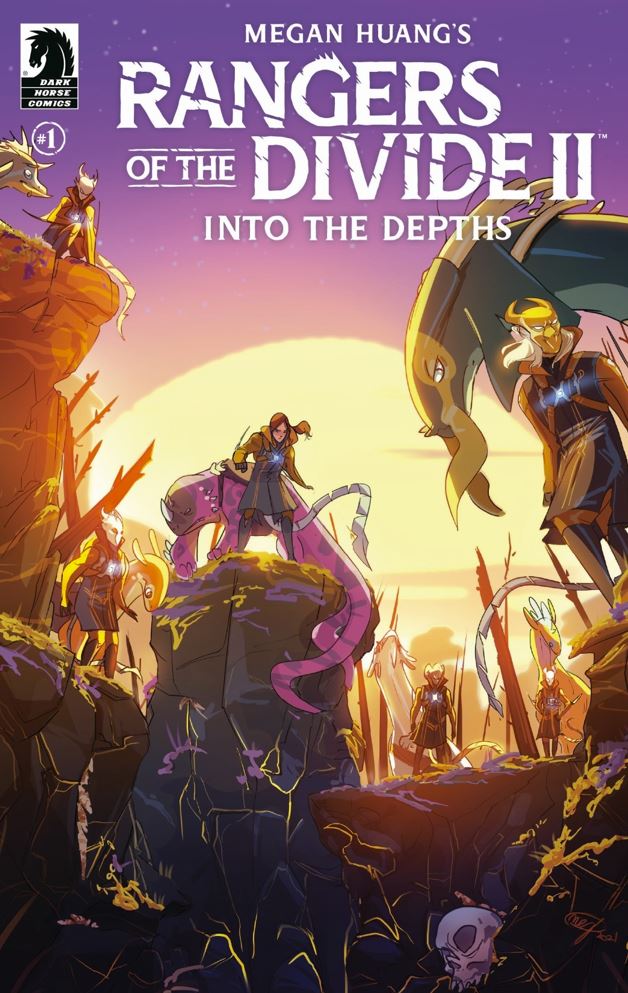 The truth is slowly revealed about Commander Arick Knight, but the damage has been done. Struggling with the loss of their teammate and the perceived betrayal of their commander, the cadets must navigate the dark realities of being rangers. With the revelation of Arick’s past, the mission has taken on a new purpose—but could there truly be life after death?

Praise for Rangers of The Divide:

“The world and overall story of Rangers of the Divide have me totally hooked. The salty Commander Knight and brave cadet Elsie may be the only characters I have gotten to know so far, but the visual style, designs, and clear enormous potential have me quite excited for what is to come in this new series.” –But Why Tho?

“All in all, I think fantasy fans will find Rangers of the Divide to be a worthy addition to the genre.” –Kabooooom

“Overall, Rangers of the Divide provides a fun, engaging universe that should appeal to fans of stories like Avatar and Attack on Titan.” –Geek’d Out 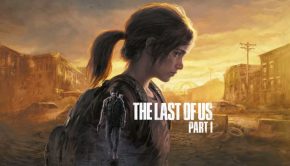 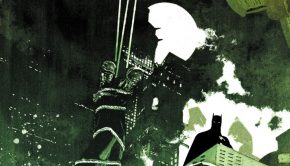