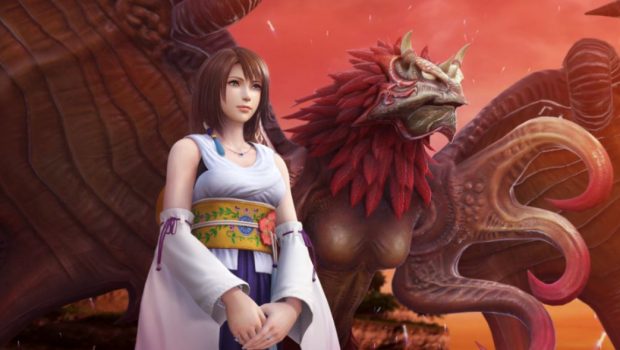 Originally appearing in FINAL FANTASY X, Yuna is a devoted and powerful Summoner, journeying on a pilgrimage to bring hope to the world of Spira. In DISSIDIA FINAL FANTASY NT, Yuna is able to utilise an impressive array of magical abilities to devastate her rivals. Additionally, Yuna’s unique abilities allow her to summon her first aeon, the trustworthy Valefor, onto the battlefield for additional support. Depending on when summoned, Valefor can unleash a number of powerful moves to destroy the enemy or provide much-needed breathing space for Yuna.