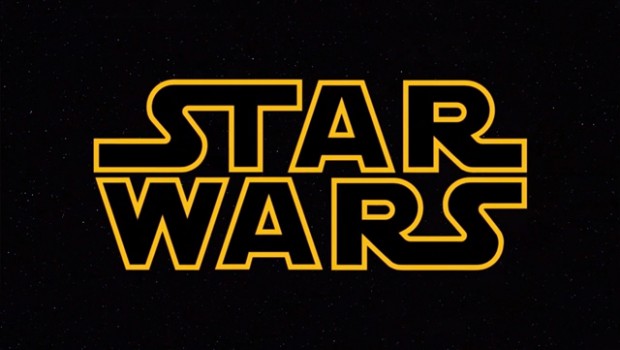 “Dark Horse Comics published exceptional Star Wars comics for over 20 years, and we will always be grateful for their enormous contributions to the mythos, and the terrific partnership that we had,” said Carol Roeder, director of Lucasfilm franchise publishing, Disney Publishing Worldwide.  “In 2015, the cosmic adventures of Luke, Han, Leia and Chewbacca will make the lightspeed jump back to Marvel, to begin a new age of adventures within the Star Wars universe.”

“We here at Marvel could not be more excited to continue the publication of Star Wars comic books and graphic novels,” said Marvel Worldwide Publisher and President, Dan Buckley. “The perennial brand of Star Wars is one of the most iconic in entertainment history and we are honored to have the opportunity to bring our creative talent pool to continue, and expand Star Wars into galaxies far, far away.”

“We’re incredibly excited by this next chapter in the Star Wars saga,” said Andrew B. Sugerman, executive vice president of Disney Publishing Worldwide. “Bringing together the iconic Lucasfilm and Marvel brands to tell new stories will allow us to continue to thrill lovers of the original Star Wars comic books and entertain generations to come.”

Marvel has continued to push comic book publishing forward with innovations and experiments like motion comics and digital-only releases, in addition to its deep, ongoing catalog of monthly series and graphic novels created by some of the industry’s most gifted artists and writers.

STAR WARS and related properties are trademarks in the United States and/or in other countries of Lucasfilm Ltd. and/or its affiliates. © 2013 Lucasfilm Ltd. All rights reserved.