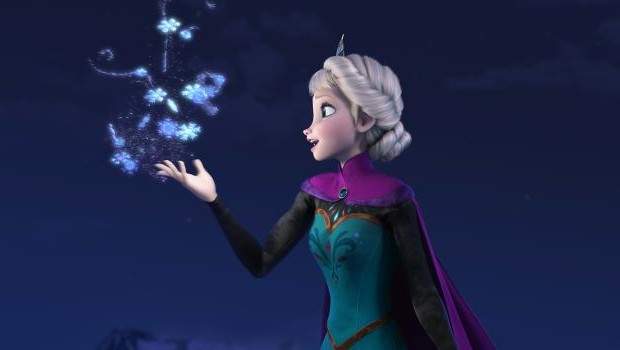 Disney’s “Frozen” continues to melt Australians’ hearts by taking the number one position in its third weekend of release, the first Boxing Day animated release to achieve this milestone and was the highest grossing opening weekend ever for a Walt Disney Studios Animation title. To date the film has earned over $22 million.

Disney’s “Frozen”, which opened in cinemas on Boxing Day, follows the epic journey of Anna who teams up with Kristoff and his loyal reindeer Sven, encountering Everest-like conditions, mystical trolls and a hilarious snowman named Olaf in a race to find Anna’s sister Elsa, whose icy powers have trapped the kingdom of Arendelle in an eternal frozen winter.

In the United States, Disney’s “Frozen” plowed past the $US300 million mark last week surpassing “The Lion King’s” original theatrical release to be the biggest-grossing Disney animated film ever on initial release.  “Frozen” audiences polled by U.S. research firm CinemaScore have given the movie an A+ grade.