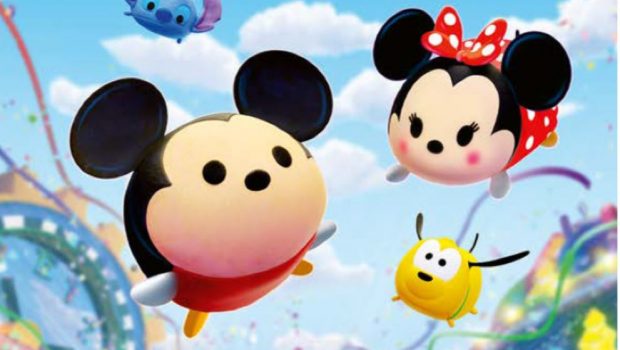 Disney TSUM TSUM FESTIVAL enables fans from all over the world to collect and play with their favourite Disney and Pixar characters as adorable TSUM TSUMS for the first time on console. Disney TSUM TSUM FESTIVAL includes the classic TSUM TSUM puzzle game and a variety of activities such as; Bubble Hockey, Tsum Chase and more, that can be played by up to 4 players, allowing everyone to join in on ‘Tsum’ fun!