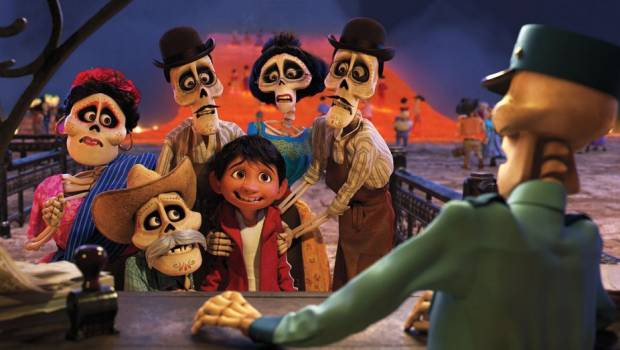 THE PERFECT FILM FOR THE FAMILY THESE SCHOOL HOLIDAYS.

Disney•Pixar’s “Coco” —the story of a 12-year-old aspiring musician’s extraordinary journey to the magical land of his ancestors arrives home digitally in HD on March. 26, and on 4K Ultra HD™ Blu-ray™ and DVD on April 4. “Coco” is the first Disney•Pixar animated feature to release in stunning 4K Ultra HD™. 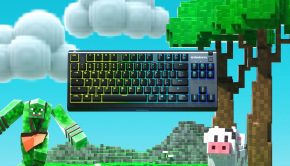 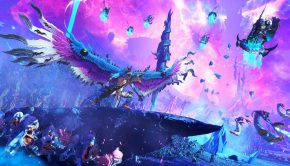 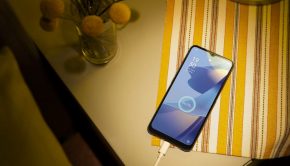