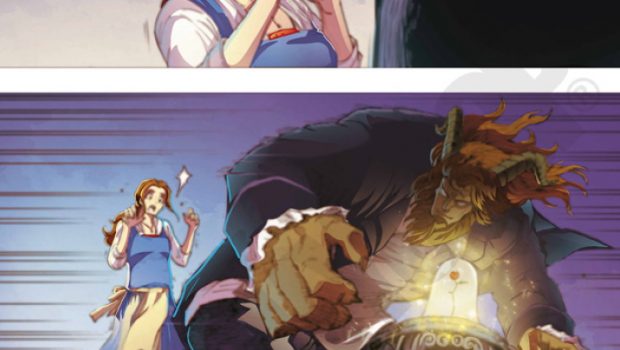 Summary: Well worth it if you are a fan of the movie and want something a bit more in-depth.

The famous story of Beauty and the Beast adapted from the Disney animated movie into a manga. There are two different volumes each focussing on the two main characters this one is Belle’s story and there is one following the Beast.

It is an adaptation of the story and a manga format so it does not look exactly like the film or any of the previous versions. I thought all the characters came up well and they had their own unique look to them. I don’t remember as much about Belle’s parents in previous versions so that must be something new.

Not sure what would be in the Beast’s version of this story but this one is from Belle’s point of view so is the more familiar one to most people. Most of the story seems like it would be fine for not very young kids due to the part with the wolves and the violence near the end.

It does seem like a lot of pages for younger readers, but the chapters help with being able to pick it up and put it down when you feel like it and not having to rush through it.

If you are a fan of the Disney movie or even the original story I would recommend this one. 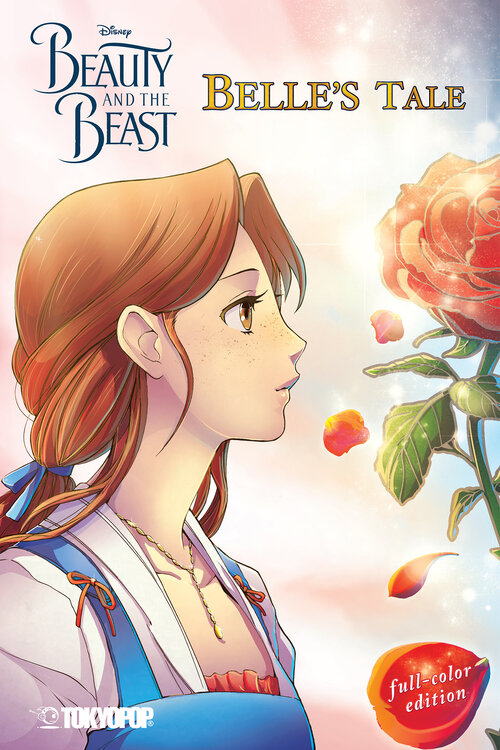