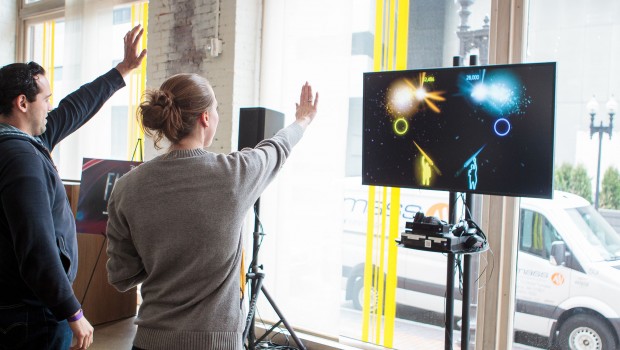 Newly announced tracks that will appear in the game are:

D23 members, fans and PAX attendees were the first to play through these newly revealed tracks at an exclusive PAX East 2014 Community Event for “Disney Fantasia: Music Evolved” that took place in Boston, Massachusetts yesterday.

Previously announced tracks for the title include:

“Disney Fantasia: Music Evolved” is currently not rated by the OFLC and will be available for Xbox One, the all-in-one games and entertainment system from Microsoft and Kinect for Xbox 360 in spring 2014. For additional information about “Disney Fantasia: Music Evolved,” join the Facebook community at https://www.facebook.com/fantasiagame, follow us on Twitter and Instagram @FantasiaGame and view all videos on our YouTube channel at http://youtube.com/FantasiaGame.