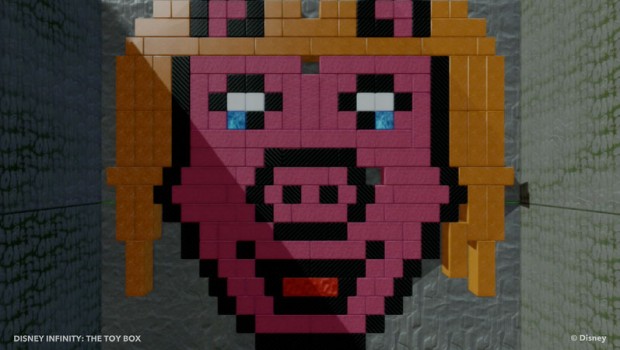 Let’s get things started with the most sensational, inspirational, celebrational and Muppetational Disney Infinity Toy Boxes yet! 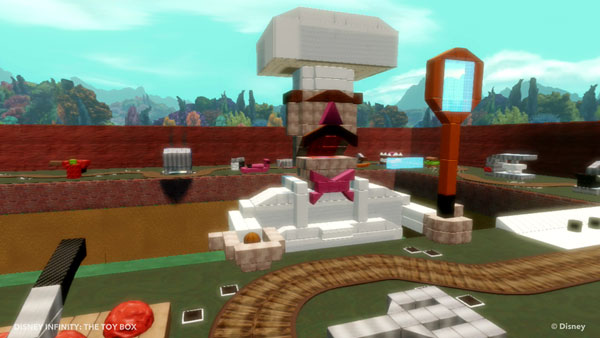 To herald the highly-anticipated theatrical release of “Muppets Most Wanted” in April, players were tasked with using Muppets-themed items such as the Muppets Townspeople from the Toy Box Vault and the Electric Mayhem Bus Power Disc to create one-of-a-kind experiences. The top Toy Box of the week is “The Muppet Show” featuring appearances by Kermit, Waldorf, Animal and more. 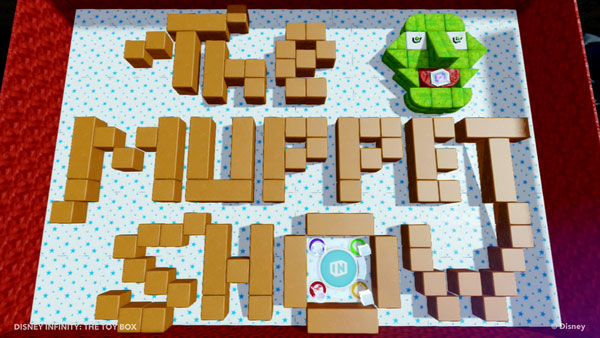 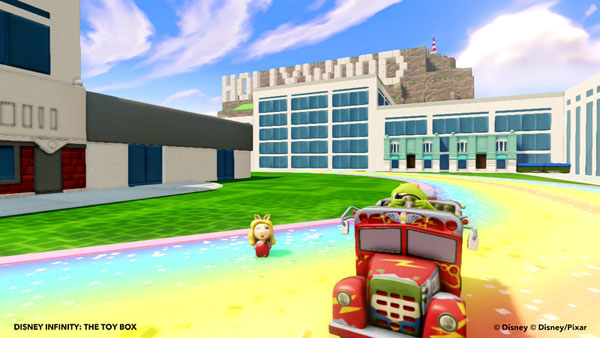 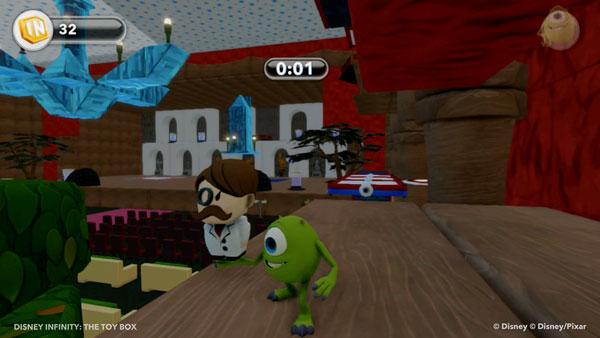