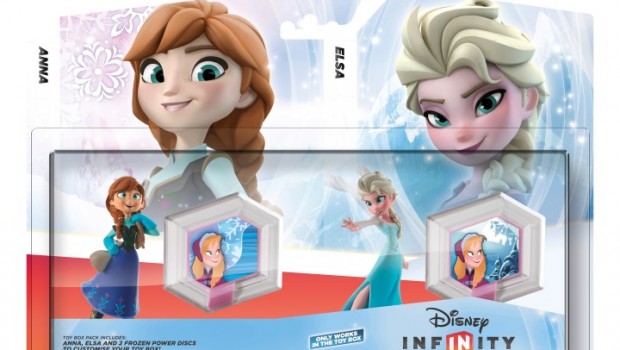 In the spirit of the US holiday of Thanksgiving, Disney Interactive is giving players access to five new Disney-created Toy Boxes in appreciation for all of the support from the community.

Be sure to keep watching the video to see hints and tips on creating a Nicelander Wreck-it Ralph toy box.

Details for each Toy Box are below:

Directions on how players can submit their Toy Box creations, as well as how to download new user-generated Toy Box worlds, are included below my email signature.

As a reminder, today also marks the largest release of new Disney Infinity figures into Australian stores since the platform was launched in August.

Included in the line-up are: Wreck-it Ralph and Vanellope, Anna and Elsa from the upcoming film Frozen, Rapunzel, the exclusive Crystal Infinite figure of Buzz Lightyear (attached) and Woody from Toy Story.

All of the figures and Toy Box packs will add hours of fun to the Disney Infinity Toy Box experience. 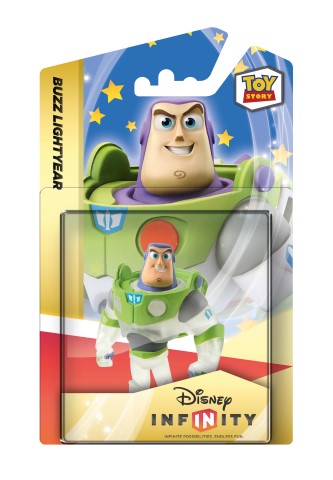 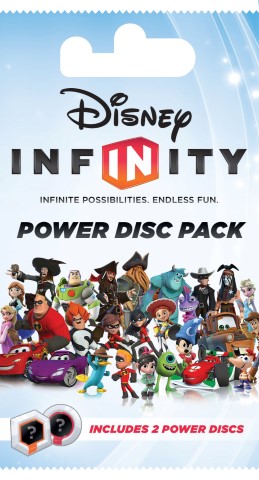 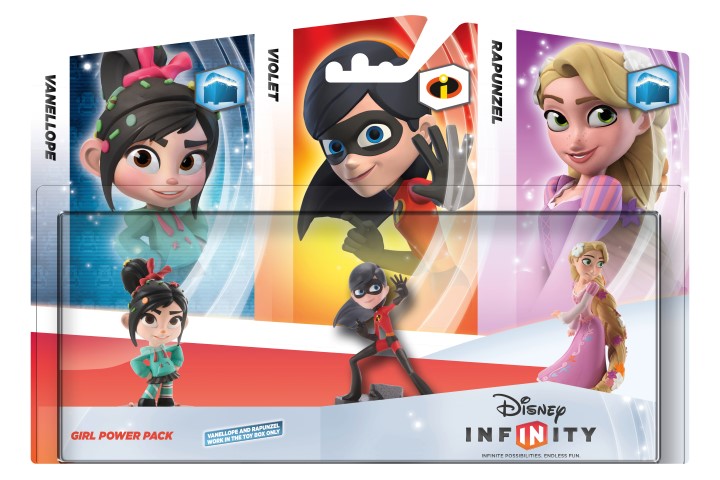 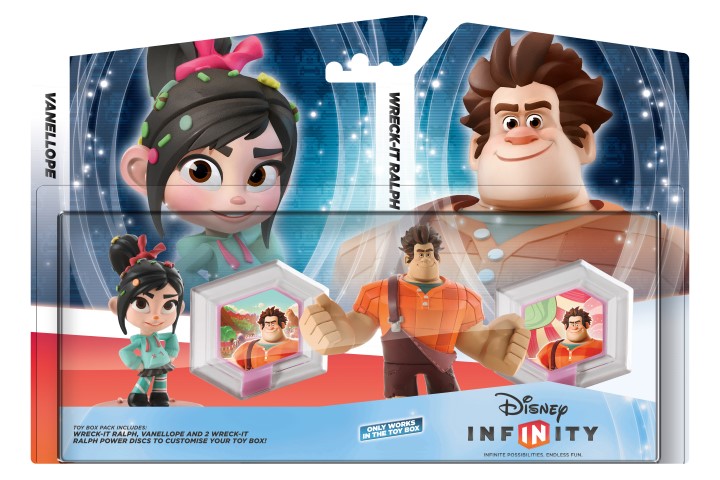