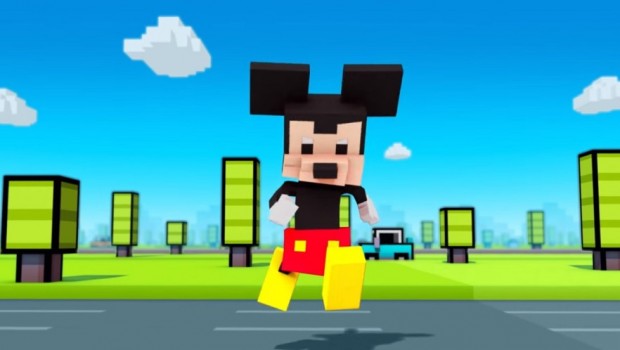 The following video was released at GDC, with more information coming soon.