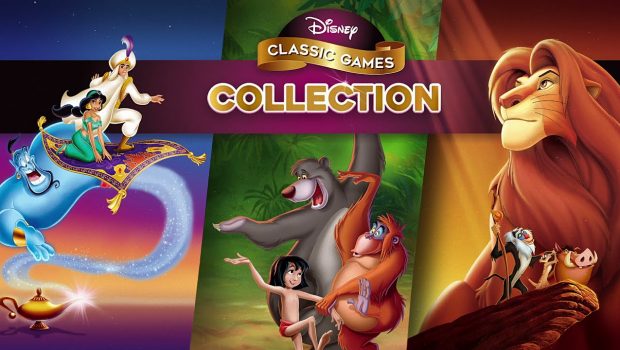 Disney Classic Games: Aladdin and The Lion King returns with The Jungle Book in a special collection for consoles – just in time for the holiday season. Combining the retro action from fan-favourite 16-bit versions with new graphical enhancements, features and content, the Disney Classic Games Collection offers fans of old school gaming and classic Disney characters the best of both worlds. This one-of-a-kind bundle comes to Nintendo Switch™, PlayStation 4 and Xbox One, 12th November and is available to pre-order now at Australian retailers.

All titles in the Disney Classic Games Collection have been updated for current consoles by publisher Nighthawk Interactive and development studio Digital Eclipse. The collection is coming to Australian retailers 12th November for Nintendo Switch™, PlayStation 4 and Xbox One.