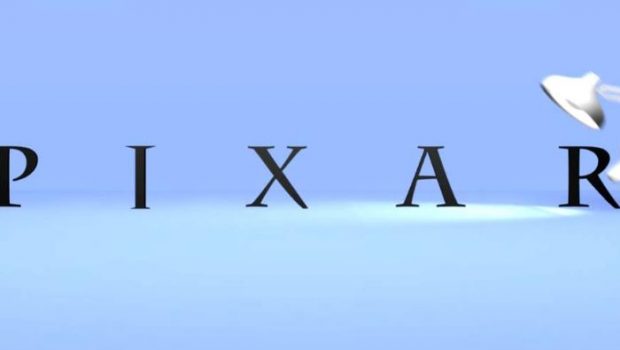 Ever wonder where your passion, your dreams and your interests come from? What is it that makes you… YOU? In 2020, Pixar Animation Studios takes you on a journey from the streets of New York City to the cosmic realms to discover the answers to life’s most important questions. “Soul” is directed by two-time Academy Award® winner Pete Docter (“Up,” “Inside Out”) and produced by Academy Award® nominee Dana Murray (“Lou” short).