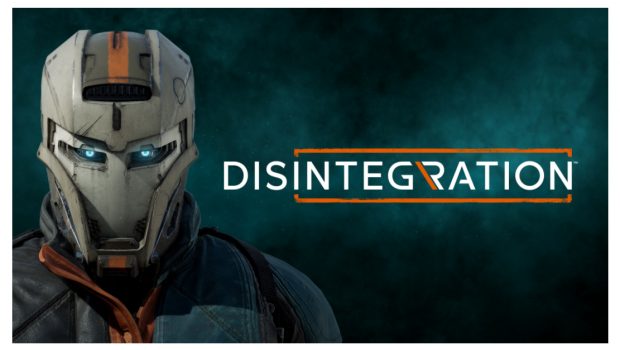 Private Division and V1 Interactive have revealed a new trailer for Disintegration, which spotlights next week’s multiplayer technical beta.

The closed beta for the new first-person shooter from Halo co-creator Marcus Lehto, will begin on January 28 on PS4, Xbox One and PC via Steam.

The closed beta times are as follows:

The open beta will run shortly after, starting on January 31st (PST) and running through February 1st (PST). Both betas will allow players to test two of the three frenetic multiplayer game modes that will be available in the full game at launch.